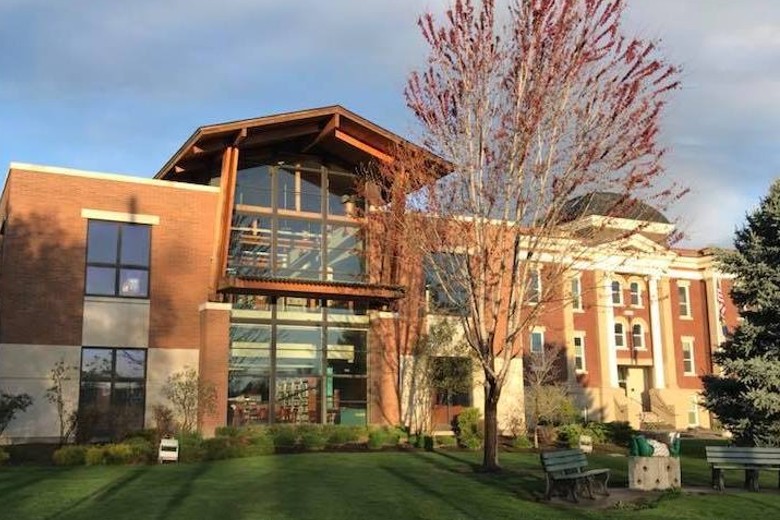 Yantis Park grant is on the council’s agenda

MILTON-FREEWATER – The Milton-Freewater City Council meets tonight (Monday) at 7 p.m. and will consider authorizing an application to a local government grant from the Oregon Parks and Recreation Department for improvements to Yantis Park.

City Manager Linda Hall said the grant application is to repair the walking trails and possibly extend them, improve ADA access in the parking lot, and replace the very aged playground equipment.

Council is also expected to award a contract to the Confederated Tribes of the Umatilla Indian Reservation for the city’s general ridership bus program. If approved, Hall believes Kayak Transit would start services immediately and explained the contract would only be for one year with an option to renew.

Tonight’s meeting will be held in the Albee Room of the Milton-Freewater Public Library, 8 SW Eighth Avenue.