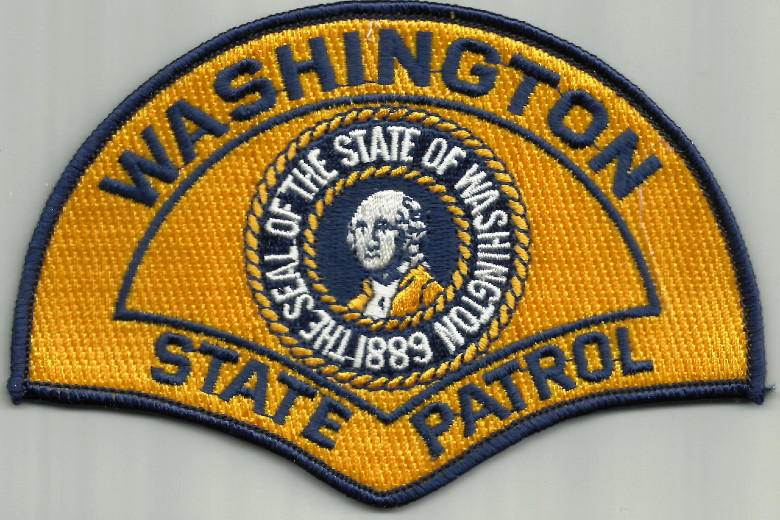 WALLA WALLA – A woman from Walla Walla was killed on U.S. 12 westbound Monday afternoon after her 2014 Buick Encore left the roadway, struck a guardrail, and came to rest down an embankment.

The cause of the fatal collision is under investigation. Troopers said it is unknown if drugs or alcohol were involved.

The incident happened at 4:26 p.m. near milepost 344, five miles east of Walla Walla.