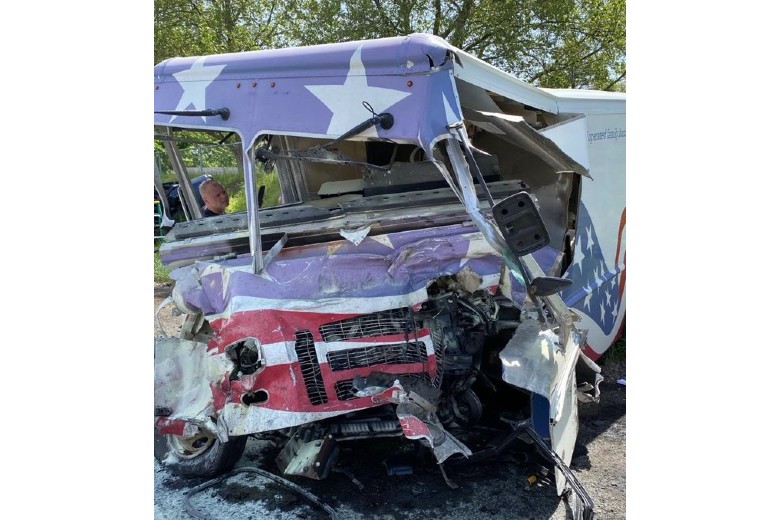 A reportedly stolen van belonging to U.S. Linen and Uniform was southbound in the northbound lane and collided with a 2022 Dodge Ram. The drivers of both vehicles were killed.

The wrong-way driver is identified as Anthony M. Stalder, 28, of Richland, Wash. He was pronounced deceased at Providence St. Mary Medical Center in Walla Walla. He was not wearing a seat belt.

The other driver is identified as Jeremy S. Richards, 48, of La Grande. He was pronounced dead at the scene and next of kin notification was competed by the Union County Sheriff’s Office. He was wearing a seat belt.

WSP says the investigation into the crash is continuing.