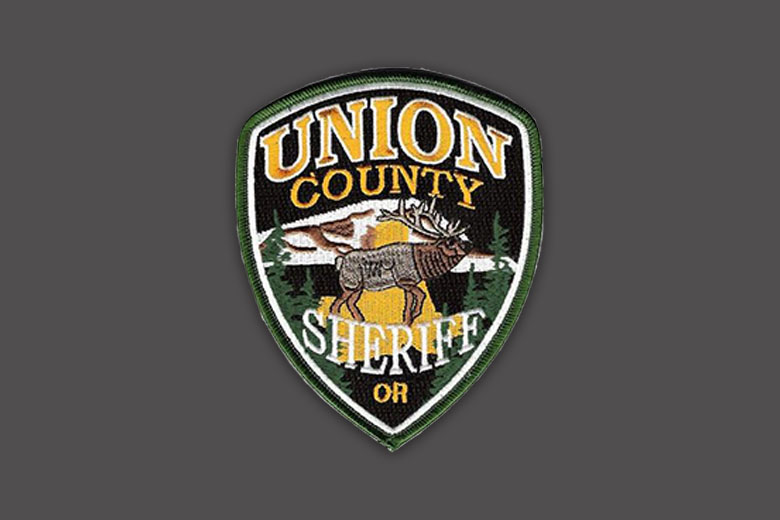 UNION COUNTY – (Information from the Union County Sheriff’s Office) At approximately 7:15 PM on the evening of May 11th, a 36-year-old woman was reported as possibly lost after not rejoining her party while mushroom picking near the Catherine Creek Snow Park. A deputy responded to take the initial report and SAR was activated. Four SAR teams and an IC responded, and the woman was located at about 9:30 PM on Hwy 203 approximately 5 miles from where she was last seen and had become disoriented after a fall on a slippery hillside. Thank you to all of our dedicated volunteers who make successful responses to calls like this possible!