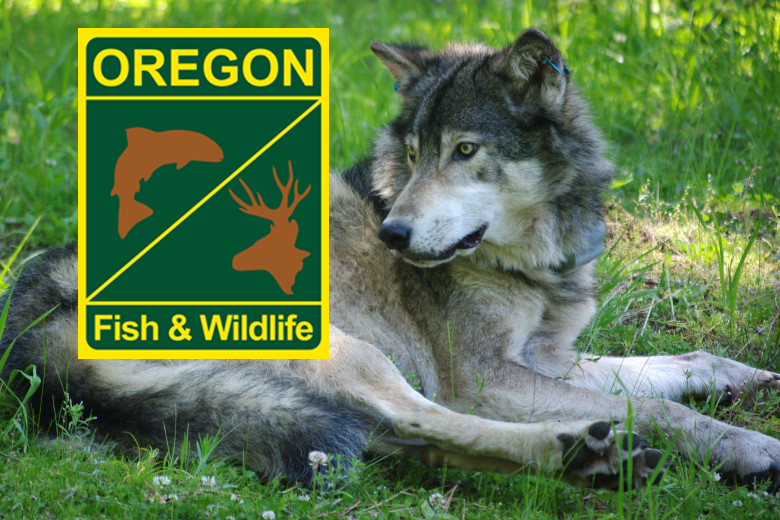 SALEM – The Oregon Department of Fish and Wildlife has changed the way it reports confirmed wolf depredations and other wolf news. It will report all acts on a weekly basis instead of as they occur. There are also fewer details provided in these reports.

Based on that new method, it has been confirmed that the OR75/OR86 wolves in the Frazier Mountain area of Union County killed one bull and one cow in separate incidents. The confirmation of wolf depredation was issued Tuesday.

On Monday, ODFW investigators confirmed that the Ukiah Pack in Umatilla County were responsible for seven dead sheep in the McKay Creek area on private land.

Meanwhile, a new area of known wolf activity (referred to as an AKWA) has been designated in Morrow County. Wolf WA123 is a radio-collared female wolf that dispersed from the Columbia Pack in Washington state and entered Oregon in January.

Since June, her movements indicate she has become a resident in southwestern Morrow County. Another wolf was documented to be traveling with WA123 during the summer and fall.