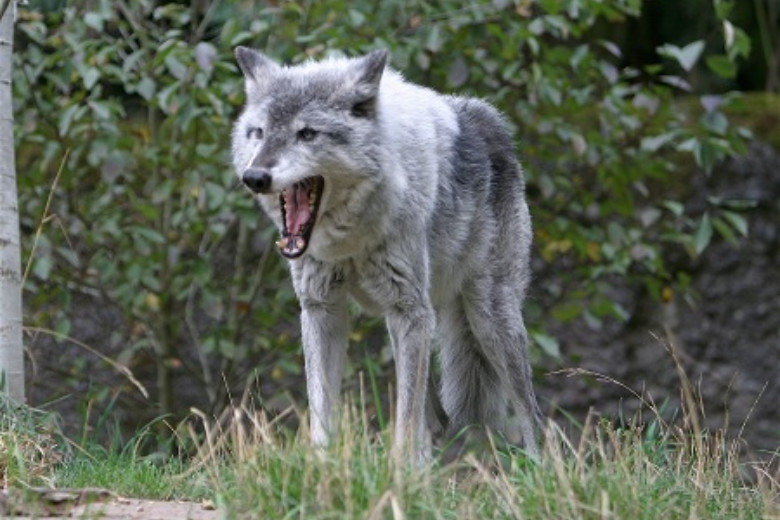 An Oregon Department of Fish and Wildlife employee was checking trail cameras in an 8,000-acre private pasture and found evidence of a wolf attack on Tuesday. The camera had taken photos of wolves harassing a 450-pound calf for several minutes.

ODFW reports that the livestock owner searched on Wednesday and Thursday and was unable to find the calf. The photographs showed fresh bite scrape injuries on the calf’s left hindquarter above the hock.

The depredation in the Kamela area of Umatilla County is attributed to the Ukiah Wolf Pack.

We have requested the photos and will post if we get them.