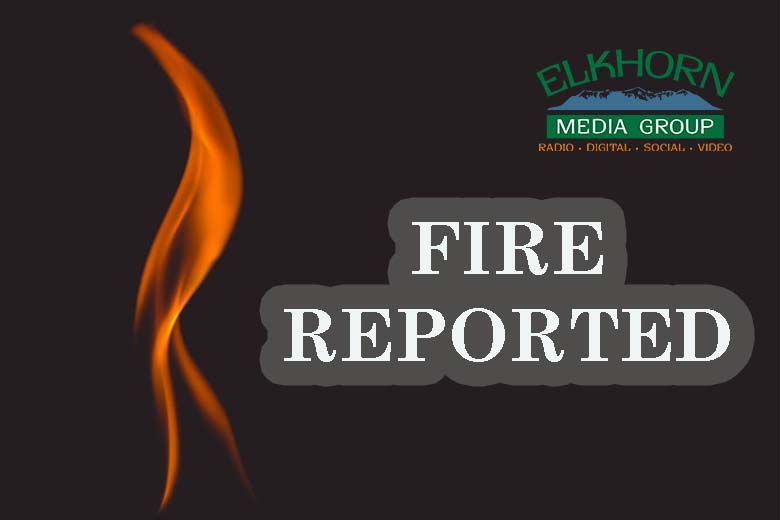 GRANT COUNTY – Several small wildfires were reported on Tuesday to the John Day Interagency Dispatch Center. According to wildcad.net, the Wickiup Wildfire is burning in grass, timber and snags around 9.3 miles northeast of Seneca. The fire was last reported at 10 acres with resources on scene. It is burning near Wickiup Campground on the Malheur National Forest.

At approximately 1:07 p.m., the Moon wildfire was reportedly burning in grass and brush, about 6.7 miles southwest of Mt. Vernon. Resources were able to contain that fire this morning at 7:36 a.m. It grew to 3.6 acres.

Another small wildfire was reported Tuesday south of Unity. The Bull Run Wildfire near the Monument Rock Wilderness was reportedly burning in grass, slash and brush. At last update it was listed at a tenth of an acre with officials notified.

We’ll provide updates on all of the fires as they come available.