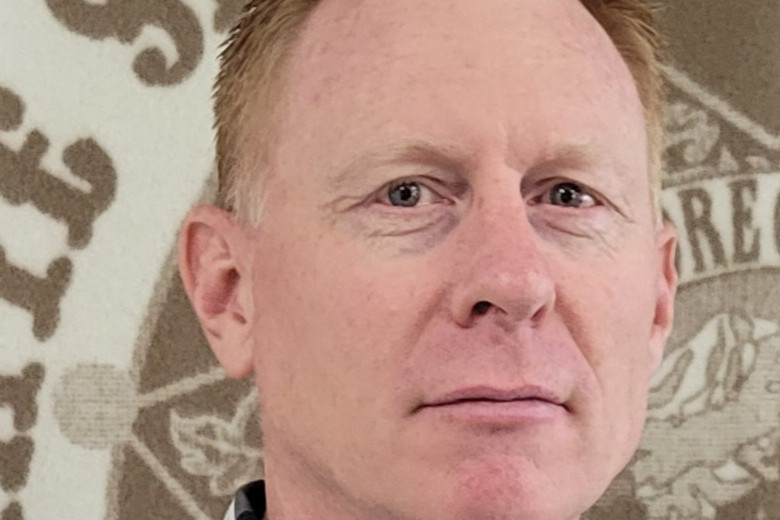 Ward retires but remains on call

“He has extensive specialized training not currently possessed by other staff in areas of cellular device examinations and background investigations,” Shafer said. “Approval was sought to employ the senior deputy as a PERS retiree.”

The position created for Ward does not include benefits. He will be on call to perform cellular device examinations and background investigations at the same pay level at the time of his retirement.

Ward has a rich history in law enforcement. After serving two years in the U.S. Army he spent a year at Snake River with the Oregon Department of Corrections. He was with the Stanfield Police Department from 1996 to 1998. Then he moved to the Hermiston Police Department until 2004. He served as a Pendleton police officer from 2004 to 2011, and has been with the Umatilla County Sheriff’s office ever since.

He was a certified instructor at the Oregon Department of Public Safety and Training for the Police Academy from 1998 until 2012, certified as an instructor in use of force training, defensive tactics, building searches, vehicle stops, advanced arrest and control tactics, and multiple other disciplines, including being a Krav Maga instructor and a SWAT team designated marksman.