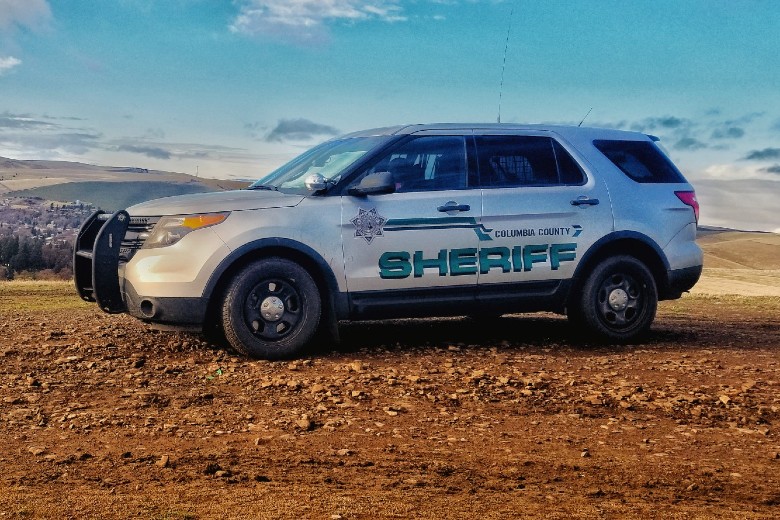 UPDATE 06/24/22 – Officials have identified the Walla Walla man shot and killed in Dayton on Monday, as Christopher Gonzales.

DAYTON – A Walla Walla man died after being shot Monday night and the alleged shooter is in custody, according to the Columbia County Sheriff’s Office.

Deputies responded just after 6 p.m. to a shots fired call on the 100 block of East Washington Street. A 54-year-old man was found on the second floor of an apartment with an apparent gunshot wound to the chest. The victim was transported to Dayton General Hospital where he later succumbed to his injuries.

The Washington State Patrol Crime Scene Team is assisting in the investigation.