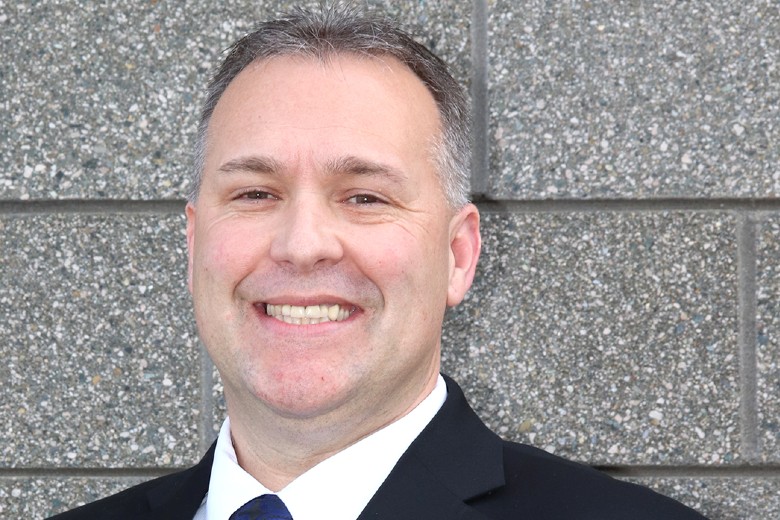 WALLA WALLA – Chris Buttice has been selected as the next chief of the Walla Walla Police Department. He will begin his new role May 1.

Buttice is a captain with the Walla Walla Police Department, having served with the department since 1997. He began his career as a reserve officer, and in 1999 was hired full time. He has subsequently progressed to the position of Special Teams sergeant in 2011; to Operations-Patrol captain in 2013; and to his current position of Investigations captain in 2019. He has a Bachelor of Arts in criminal justice from Eastern Washington University in Cheney and is a graduate of the FBI National Academy in Quantico, Virginia. He holds an executive-level certificate with the Washington State Criminal Justice Training Commission.