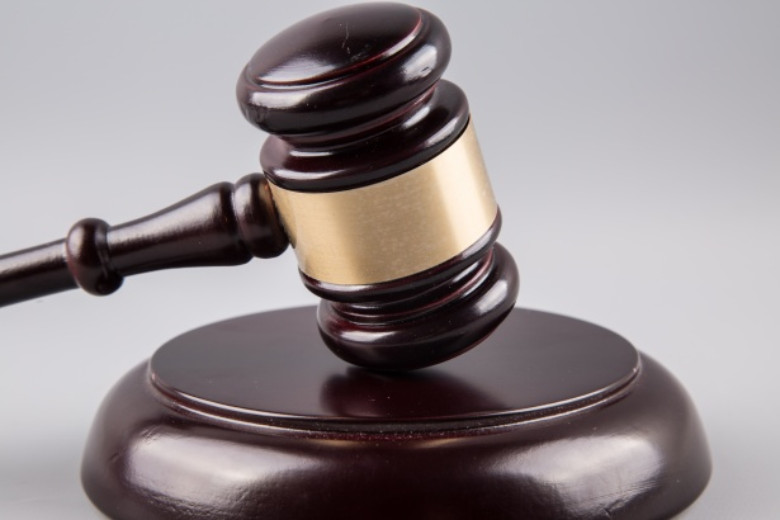 Waldon has to pay court costs in plea deal

Arthur R. Waldon, 32, was ordered to pay $500 in legal fees starting May 14 and is no longer in jail. According to court documents, he was sentenced to 364 days in jail, but had 265 days suspended and received 99 days credit for time already served.

On December 6, 2021, Waldon pleaded guilty to a charge of rendering criminal assistance in the second degree for crimes committed on the night of July 27, 2021, then abandoning the victims near Prescott. Police said the crimes committed against the couple were because of a debt the female victim allegedly owed. The other co-defendants in the case, Brian Rosenkranz and Billy Jo Dynes, both of College Place, have already been sentenced.