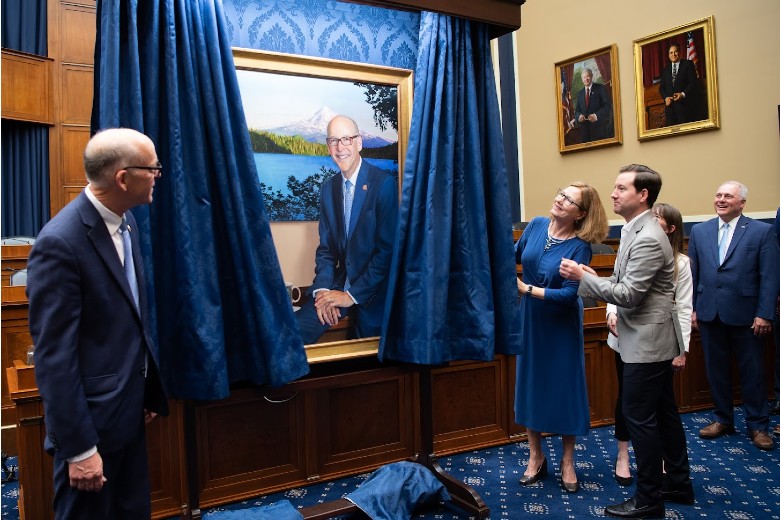 Walden gets to hang out in Congress

“Serving as the representative of Oregon’s second congressional district and chairman of the House Energy and Commerce Committee are two of the greatest honors of my life,” the Republican from Hood River said. “In both of these roles, my focus was always to apply the principle of leaving your campsite better than you found it, something I learned as an Eagle Scout.”

Walden spent 22 years in the House of Representatives and served on the committee for 20 of them. Under his leadership, 93 percent of the bills approved by the committee received bipartisan support on the floor of the House of Representatives, and the majority of them became law. He also served as chairman of the National Republican Congressional Committee during the 2014 and 2016 election cycles, which produced the biggest back-to-back GOP majorities in history.

In addition to his work on the committee, he was also proud of being able to help his district.

“My team and I helped thousands of Oregonians with federal agencies, saved the VA facility in White City, saved the firefighting air tanker base in Medford, passed the Steens Mountain Cooperative Management and Protection Act, and modernized how we manage our federal forests,” he said.