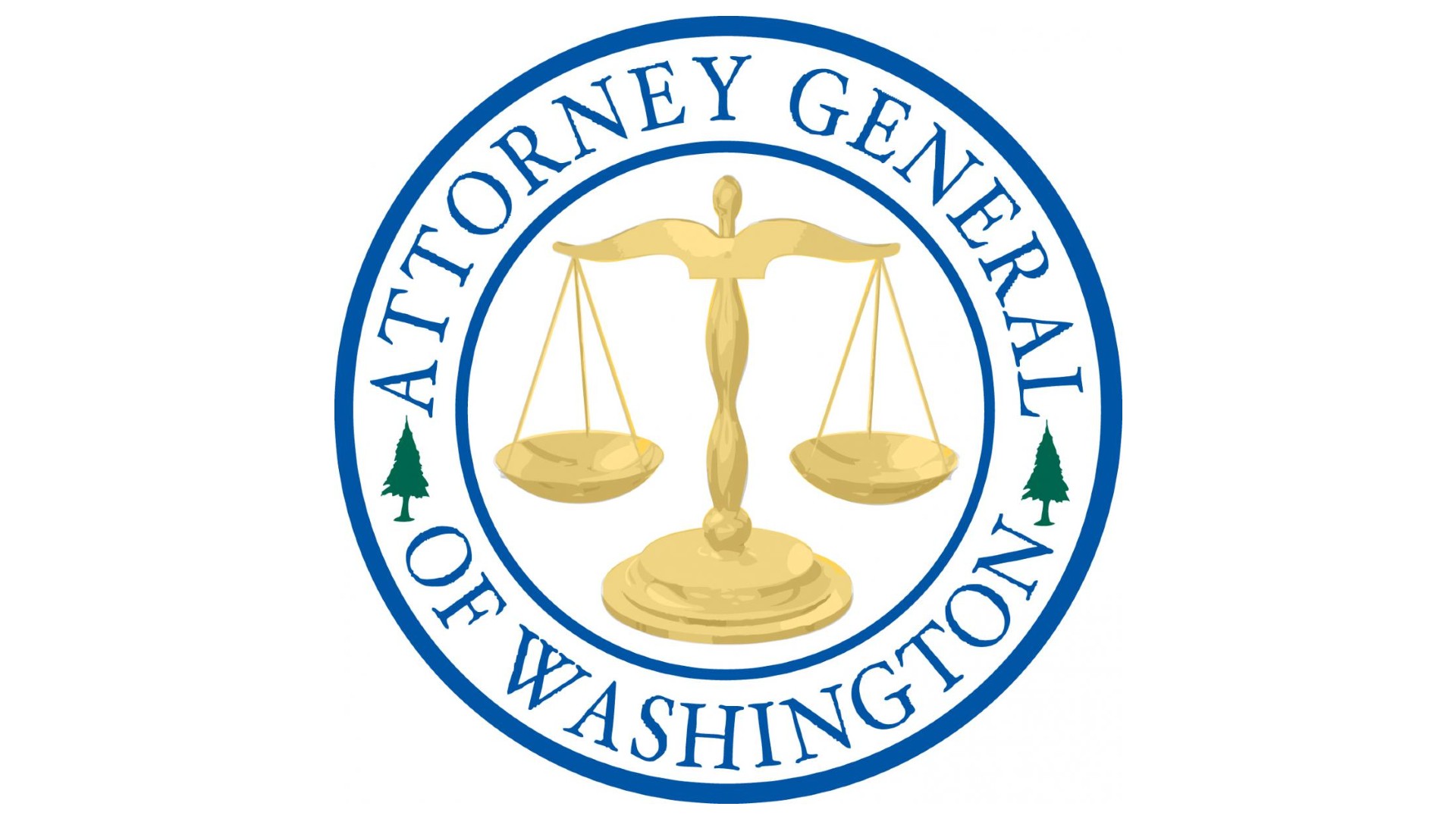 OLYMPIA – Washington Attorney General Bob Ferguson announced Monday that his office will provide 53 law enforcement agencies across the state, including the Kennewick, Pasco, and Yakima Police Departments, with funding for refrigeration units to store evidence from sexual assault investigations.

The Attorney General’s Office is allocating more than $177,000 of its federal Sexual Assault Kit Initiative grant funding for the purpose of purchasing refrigeration units to store the kits. These resources will help ensure that sexual assault evidence, including that which needs to be refrigerated, does not expire due to lack of capacity.

A 2020 law requires unreported sexual assault evidence to be stored for at least 20 years. This includes the kit and all associated evidence for an assault that a victim has not yet reported to law enforcement. An unreported sexual assault kit is taken at a hospital and stored by law enforcement, should a victim choose to file a report later. Evidence from reported assaults must be stored for 100 years.

The state is working through a backlog of sexual assault cases. The Attorney General’s Office reports that the newly processed cases are helping solve cold cases. One example is a suspect charged with child rape more than 10 years after the crime was committed.