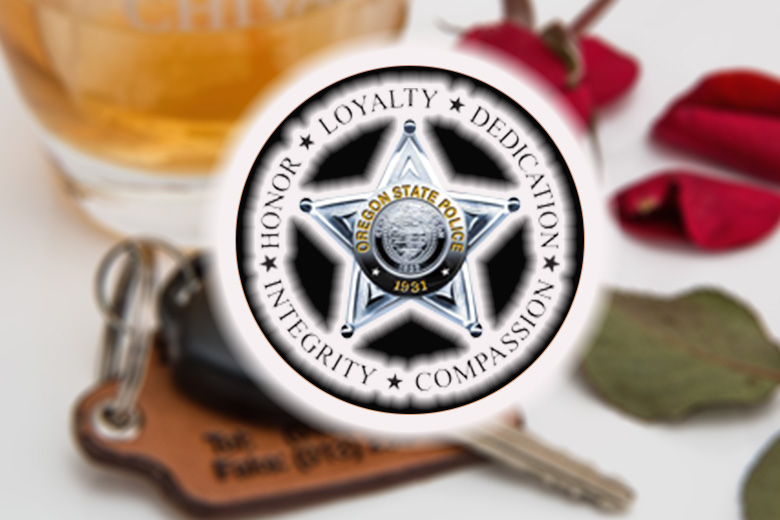 UNION COUNTY -Recently volunteers from the local community along with members of local law enforcement took part in a “wet lab.”

The purpose of this was to allow officers training subjects who were under the influence of alcohol in a face and controlled environment.

Over the course of several hours, volunteers were “dosed” with measured amounts of alcohol.  Participants were under constant supervision and were not allowed to leave the area without an escort.

According to organizers, these sorts of workshops are very important in order to give trainees as well as seasoned officers real time practice with these tests as these tests and trainings are designed to sharpen their skills.

During the workshop, meals were provided for the volunteer drinkers.  The food, the mixers, and more were all sponsored by the Union County Safe Communities Coalition