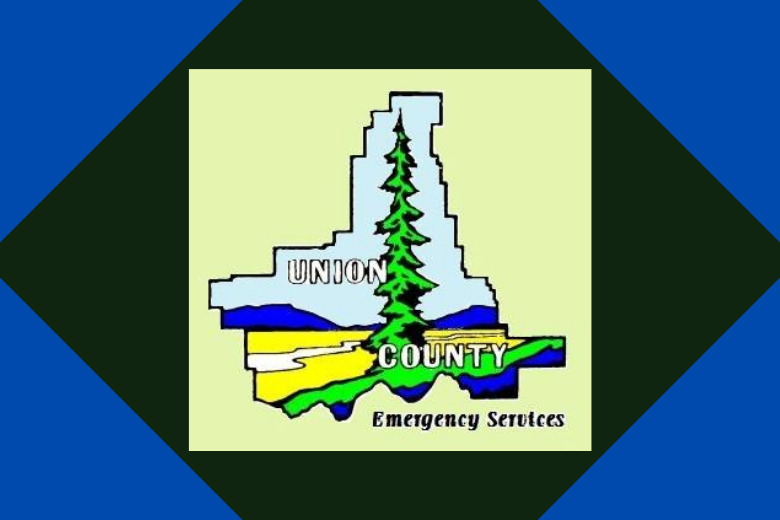 Bringing these volunteers and agencies together allows the opportunity to work towards achieving a common goal, the continued strengthening of partnerships and preparedness by testing capabilities through practice during a widespread disaster with limited available resources, and to prepare for addressing future emergency situations.

The functional exercise next week will test communications, lines of succession, priority assessments to include debris removal, roadway damages, response times, and fuel distribution, as well as mass care and sheltering.

The Cascadia earthquake is based on the Cascadia Subduction Zone which is a convergent plate boundary that stretches from Vancouver Island to northern California.  Subduction zone earthquakes are said to be the most powerful earthquakes known to occur and can exceed a magnitude of 9.0.  While Union County is located far from the center of the subduction zone, it is possible that extreme shaking may be felt for several minutes in Eastern Oregon. This shaking could potentially affect older unreinforced masonry buildings, utilities, and other structures. Additionally, roads and bridges may be affected resulting in transportation implications to and throughout Union County.

Individuals can prepare for an emergency by developing their own family communications plan, building an emergency kit for the home and vehicles, and by assisting one another by knowing your neighbors, their special needs and being aware of community resources.  More information on emergency preparedness can be found at www.union-county.org on the Emergency Services webpage.