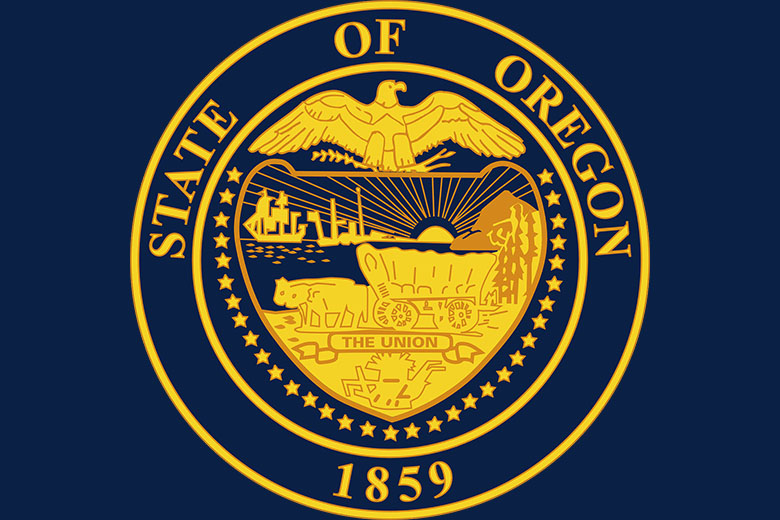 SALEM – Today, the United States Supreme Court overturned the Roe v Wade ruling from 1973, which established federal constitutional rights for women to get an abortion. A news release was issued from the Oregon Governor’s office this morning explaining the governors of California, Oregon, and Washington have set forth a “Multi-State Commitment” to defend access to reproductive health care, including abortion and contraceptives. Find links to the Supreme Court’s decision as well as the Governor’s release below: 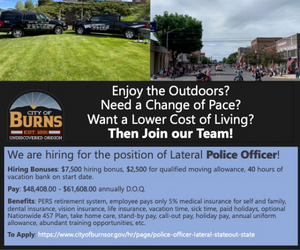