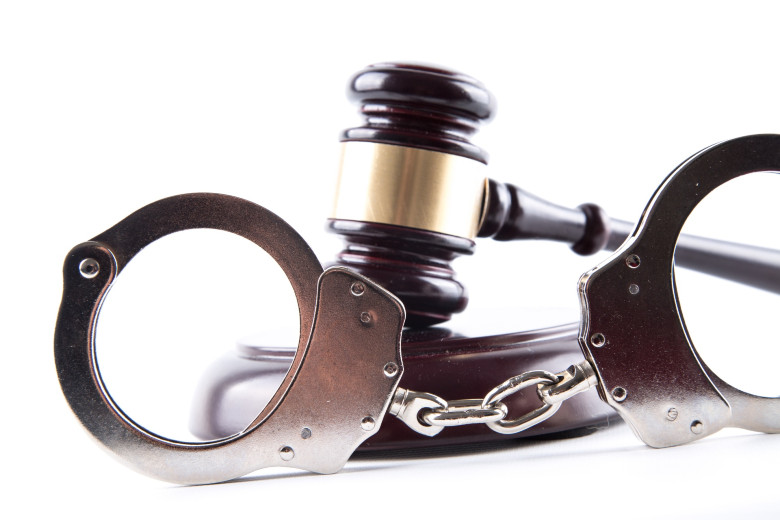 WALLA WALLA — Two teenagers have been arrested in connection with a deadly stabbing on June 29 that claimed the life of Miguel Perez-Barragan, 24, from the Tri-Cities area. The victim’s body was found by deputies in an advanced stage of decomposition on July 5 on Kibler Road near Highway 12 and the weigh station northeast of Walla Walla Regional Airport.

Walla Walla County Prosecuting Attorney Jim Nagle announced Friday that two teenagers, both from Kennewick, ages 14 and 16, were arrested that same day in connection to the incident and will make their first court appearance today (Monday). Both face one count of first-degree murder and are currently being held in Walla Walla County Juvenile Detention. Nagle said a third suspect, a 16-year-old boy from Kennewick, has not been arrested, but provided no further details.

That same vehicle was involved in a collision on June 29 on the 11000 block of Lower Waitsburg Road. A Walla Walla police officer located the single-vehicle rollover collision and contacted three teenage boys near the vehicle. The 16-year-old boy who has since been arrested, told the officer that on that day he was driving and believed he had hit a coyote which cause the vehicle to leave the roadway. The vehicle was located on its top approximately 75 feet off the roadway. The driver also told the officer the vehicle belonged to their friend, Perez-Barragan, who was staying at the Capri Motel in Walla Walla.

When the officer frisked the three juveniles, he found a pocketknife on the 16-year-old driver and placed it in his pocket. After the vehicle was towed and the three teenagers were transported to Providence St. Mary Medical Center for treatment, the officer realized he had not returned the knife to its owner and removed the knife from his pocket and discovered the knife handle was bloody. The officer put the knife in a latex glove and returned it to the 16-year-old driver at the hospital. It was also at the hospital that the officer noticed the knife’s owner had a small laceration on his hand. The officer did not believe that wound would cause the amount of blood he observed.

On July 18, WWPD received a call from the Kennewick Police Department indicating a juvenile watched a video of his brother stabbing and killing someone in Walla Walla in the last three weeks. The suspect was listed as the 16-year-old driver of the vehicle involved in the June 29 collision on Lower Waitsburg Road. It was also at this time the 16 year old’s parents reported him as a runaway.

On August 13, the Pasco Police Department notified detectives at the Walla Walla County Sheriff’s Office of someone wanting to make a statement about what happened. That someone was Juvenile C, the only suspect who has not yet been charged. The juvenile’s attorney was contacted and Juvenile C invoked his Miranda rights, Pasco police provided Juvenile C with a statement form and on the following day, PPD picked up Juvenile C’s written statement.

On August 31, a detective with the Walla Walla County Sheriff’s Office received data back from an iCloud warrant that was previously submitted. In the data was a video file that had been deleted but backed up to the cloud. The video shows Perez-Barragan on the ground covered in blood groaning. Juvenile C filmed the video and blood can be seen on his hands. The 16-year-old driver is seen pouring bleach over Perez-Barragan’s chest and face while Perez-Barragan took his final breaths. The 16-year-old driver is shown to have blood on his hands as well. The 14 year old is also seen in the video. The iCloud data was received from the phone the reporting party provided law enforcement that belonged to Juvenile C. The GPS location of the video is consistent with the homicide scene.

On November 8, Instagram records were received for the three teens, which had been subpoenaed earlier. In the messages they admit to the murder and say they needed to flee to the Tri-Cities to avoid arrest.