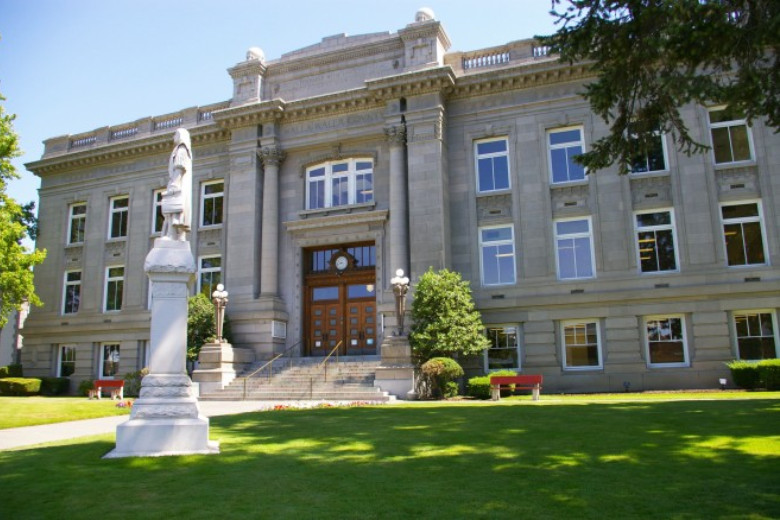 WALLA WALLA – A trial date has been set for Dec. 28 for a Walla Walla man who pleaded not guilty Monday to felony charges of possession of a stolen motor vehicle, second-degree identity theft and second-degree theft.

Cody Ryan Gore, 28, allegedly made a fraudulent trade of a stolen vehicle in August.  Then earlier this month, Gore was allegedly involved in identity theft when he stole a Harbor Freight credit card from a mailbox and used the card to charge $601.44 without permission or authorization from the card’s owner.

On Nov. 2, Gore was stopped by deputies in another stolen vehicle and was taken into custody. Deputies found Gore to be in possession of two stolen credit cards belonging to the same victim. They were the stolen Harbor Freight credit card he used last month and another card for Home Depot.