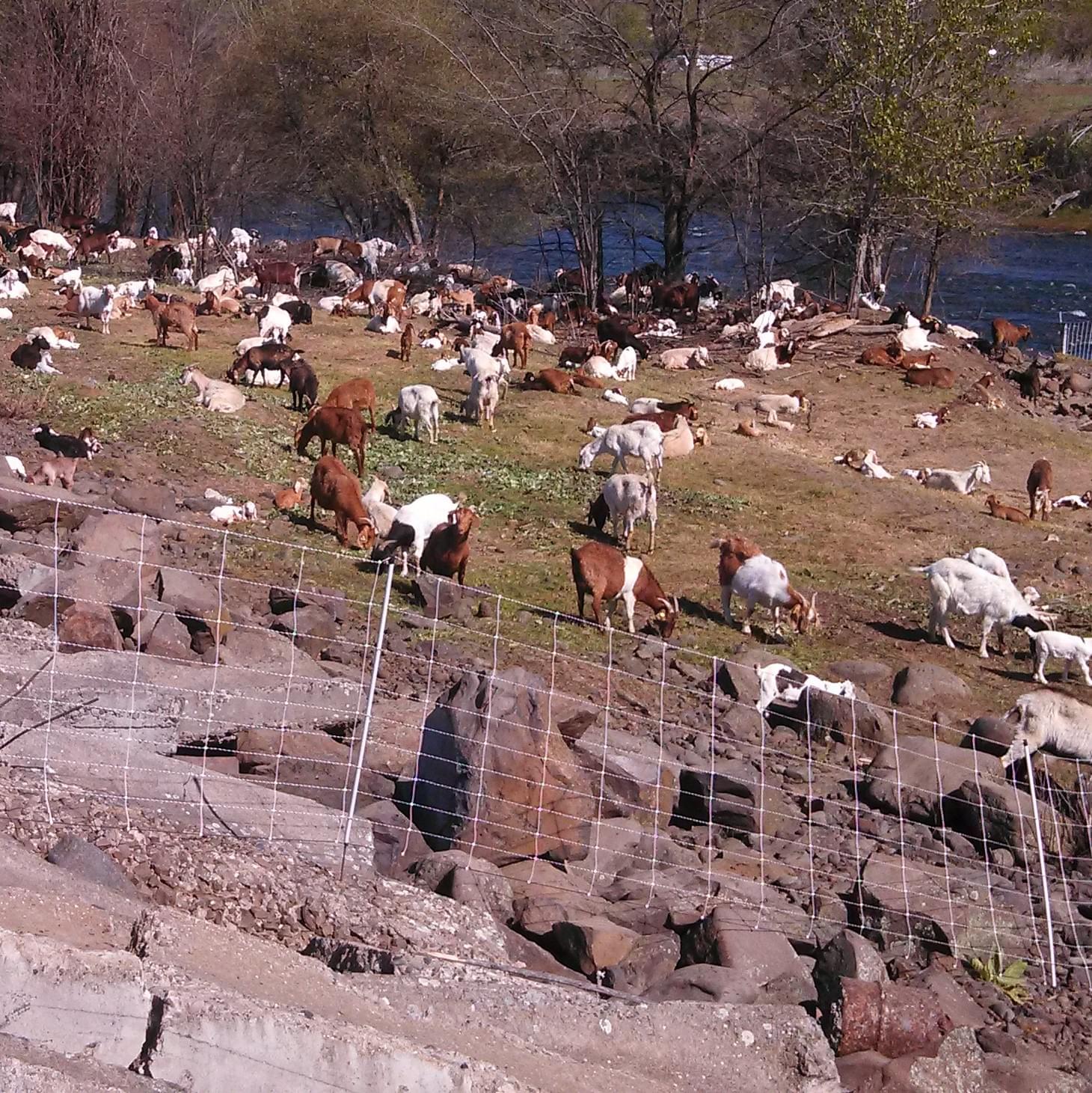 The goats are coming baaack

PENDLETON – The city of Pendleton has signed a five-year contract for prescriptive goat grazing this summer. The grazing will begin on May 15.

“If you’re a fan of the goats, the goats are coming back,” Mayor John Turner said. “We use them to maintain our levee system and keep the undergrowth in the riverbed down.”

The city’s previous goat herder retired and sold many of his goats to Jerry Knopf, who was the only bidder on the contract. The agreement is based on a per acre cost that increases by $10 an acre each of the five years. The acreage to be grazed also varies each year. In 2022, the city will pay $550 per acre for a total of $31,130.

Road work is also getting underway. Turner said the city has committed to 72 blocks of slurry seal projects for $362,000. The contract for overlay work is $1.3 million. “That’s five blocks that are being totally reconstructed and about 14 blocks that are receiving other overlay projects of various kinds,” he said.