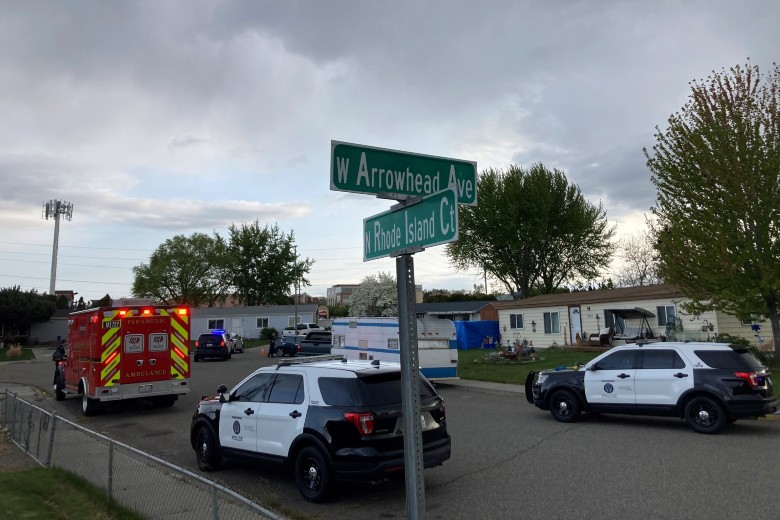 Teenager dies after shooting in Kennewick

KENNEWICK – A teenage boy has died from an apparent gunshot wound after being shot on the 2100 block of North Rhode Island Court Thursday. Just after 5 p.m., officers responded to the area to a report of an assault with a weapon.

Prior to officers arriving, witnesses reported multiple males were running from the location. The victim, 17, was transported to an area hospital where he was later pronounced deceased.

Officers and a K9 searched the area, but no suspects were located.

At this point, the Kennewick Police Department believes this was an isolated incident and does not feel the public is in danger. The investigation is ongoing. Anyone with information can contact KPD at 509-628-0333 or kpdtips.com.