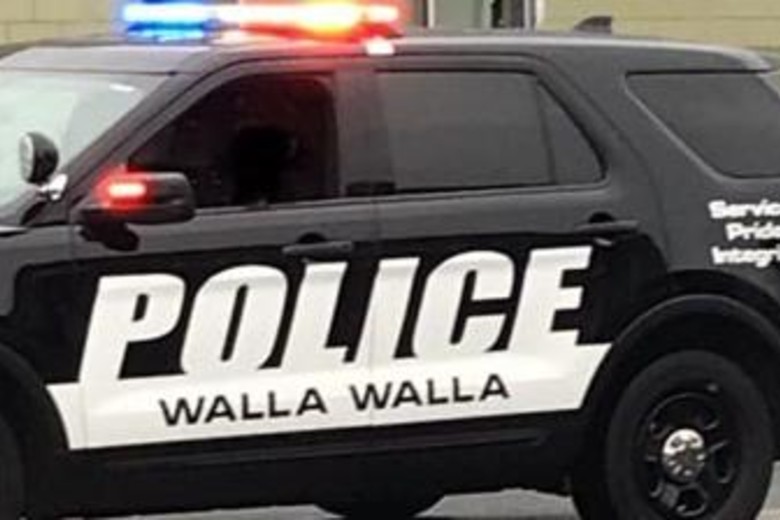 WALLA WALLA – Walla Walla police, along with units from the Washington State Patrol, responded to the area of Walla Walla High School at 8:34 a.m. to a report of a man with a gun.

Arriving law enforcement and the high school resource deputy placed both Walla Walla High School and Prospect Point Elementary in secure building procedure while attempting to get more information and locate the described subject. The initial investigation discovered that an 18-year-old was playing with an Airsoft gun near a church down the street from the Wa-Hi.

WWPD said there was no credible threat to any students at either school. Law enforcement spoke to administrators at both schools and explained the circumstances. Both schools were taken out of lockdown procedure and continued their normal class schedules.

Area law enforcement agencies ask adults to educate family members on the dangers of displaying airsoft or even toy guns, in the areas of schools or public locations.