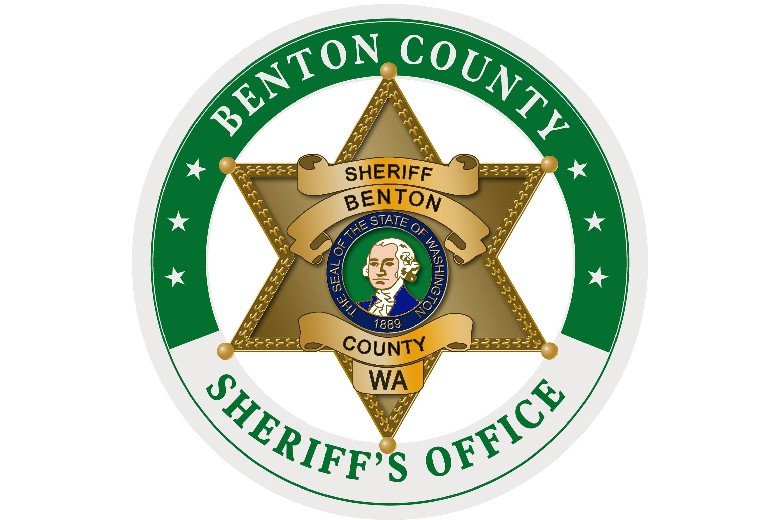 KENNEWICK – The Benton County Sheriff’s Office is investigating a homicide that happened late Saturday night to claimed the life of a female.

Around 11:42 p.m., deputies were notified of a shooting that occurred in the area of State Route 397. It was reported that two vehicles were involved in some sort of altercation resulting in shots being fire. One vehicle stopped in the middle of the road and the other was seen driving north on State Route 397 towards the Cable Bridge.

About five minutes later, dispatch received a report of a female who had been shot while riding inside a vehicle. The vehicle was stopped in the area of First Avenue and Benton Street. The victim has been identified as Jatzivy Sarabia, 18. BCSO said life saving measures were performed on Sarabia. Unfortunately, she succumbed to her injuries and passed away.

The Washington State Patrol Crime Labe is processing multiple scenes and working with BCSO detectives.
Anyone with information regarding this case can either call BCSO’s office at 509-735-6555 or dispatch at 509-628-0333.