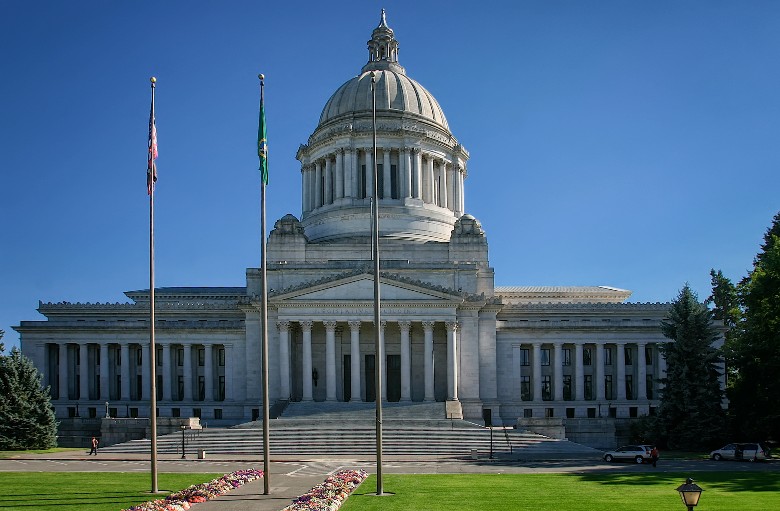 OLYMPIA – The Washington State Missing and Murdered Indigenous Women and People Task Force is calling on the legislature to create and fully fund a MMIWP-focused cold case unit within the Attorney General’s Office.

On Monday, Attorney General Bob Ferguson said he endorses the recommendation and announced that he will propose legislation to accomplish this goal.

“My office can serve as a central hub, offering help to law enforcement and a resource to families to help solve these cases,” Ferguson said. “They happen all across the state of Washington. No one jurisdiction.”

The latest data from the Washington State Patrol shows at least 135 indigenous people are missing statewide.

The 25-member task force began meeting in December 2021 and is facilitated by the Ferguson’s office. It coordinates a statewide response to the crisis of Indigenous people who go missing, are the victims of homicide, or experience other types of gender-based violence in urban and tribal communities. Building on the foundational work of tribes, activists, grassroots advocates, families, and survivors, the task force has met quarterly and in bi-weekly subcommittee meetings to understand the scope of violence against Indigenous people and to identify how it can be addressed through institutional changes.

The task force issued its first report Monday, which included several other recommendations as we;;. The report can be viewed at https://bit.ly/3d3KIJX.