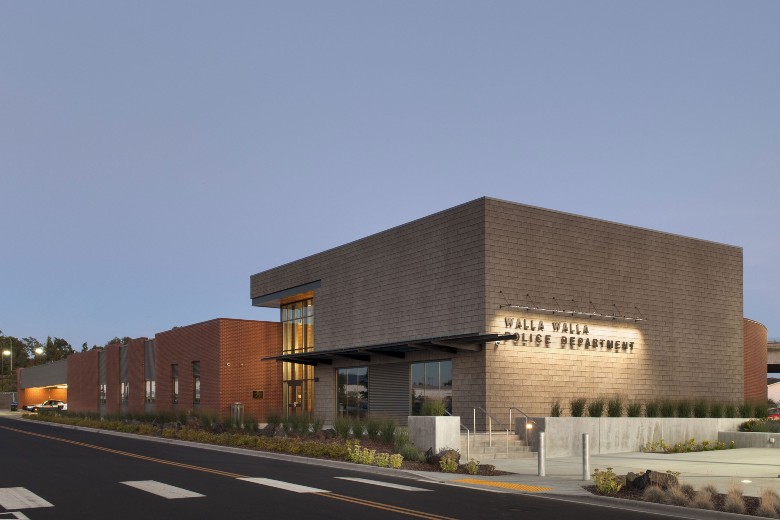 WALLA WALLA – The lobby to the Walla Walla Police Department reopened around 2 p.m. Friday after it was closed most of the day after staff noticed a suspicious package on a mailbox in front of the lobby this morning (Friday) at about 8 a.m.

The Richland Police Department Bomb Squad responded and investigated the suspicious package, finding a metal pipe with odd attachments on it.

There was no indication of any kind of bomb making material with it.