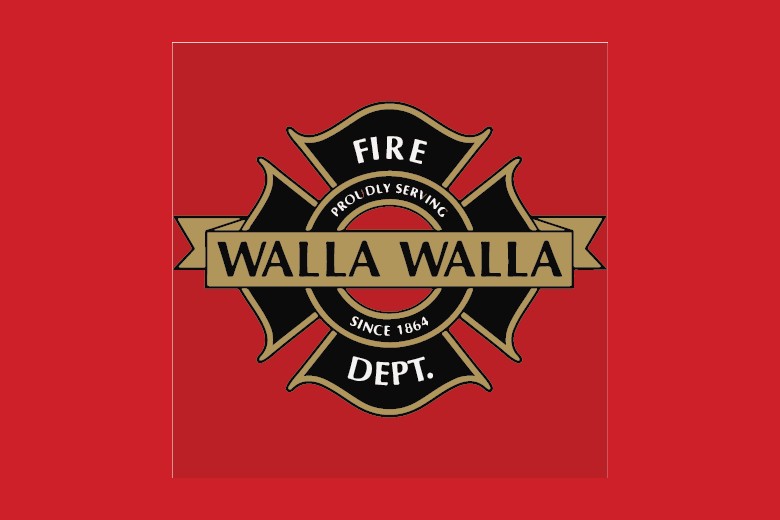 Firefighters had the fire under control at 5 a.m., but remained on scene until after 10 a.m. to ensure no flare-ups and investigate the cause. At this time, the cause of the fire is undetermined, but suspicious in nature. The estimated loss is approximately $200,000.

There were no injuries to firefighters or occupants.