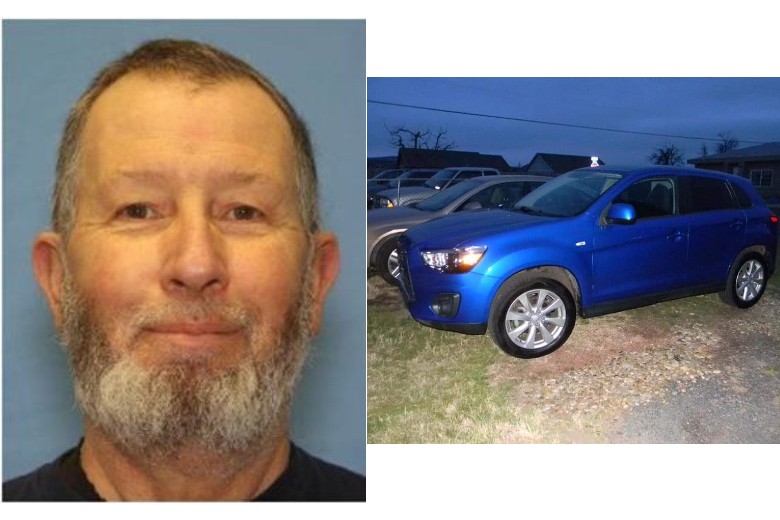 KENNEWICK – The Benton County Sheriff’s Office announced Tuesday detectives have developed probable cause to arrest Brian L. Wilcox for first-degree murder and first-degree arson in connection to Monday’s residential structure fire on the 1400 block of Elm Street. A person was found deceased inside the home.

Wilcox was last seen Monday driving a four-door, blue 2015 Mitsubishi Outlander Sport with Washington license plate BIP2617. Anyone with information regarding his location is asked to call dispatch at 509-628-0333.

The BCSO said an autopsy will be conducted later to determine the cause of death and to confirm the victim’s identity.