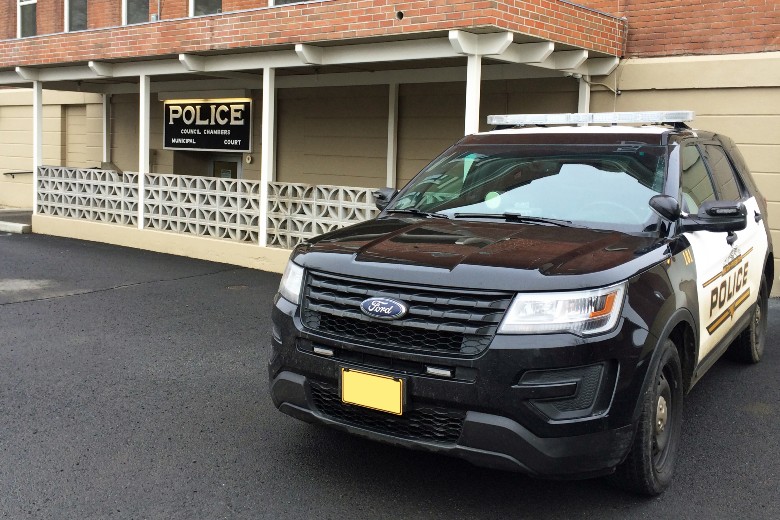 Suspect in domestic assault turns himself in

MILTON-FREEWATER – Police arrested a Milton-Freewater man after he turned himself in following an alleged domestic assault that occurred just before 1 a.m. Wednesday on the 100 block of South Main Street.

When officers arrived, the suspect, later identified as Joseph Ray Wildman, 39, had physically assaulted a 21-year-old man with a baseball bat, as well as a set of brass knuckles. The male victim was transported to Providence St. Mary Medical Center in Walla Walla.

It was also determined that Wildman slapped and pulled a 41-year-old woman’s hair at the location. The female victim did not require medical attention.

Based on the investigation, MFPD officers developed probable cause to arrest Wildman who had fled the scene.

Around 4 p.m. Wednesday, Wildman went to MFPD and turned himself in. He was arrested, interviewed, and later transported to the Umatilla County Jail on charges of second-degree assault, unlawful use of a weapon, and harassment by offensive physical contact.