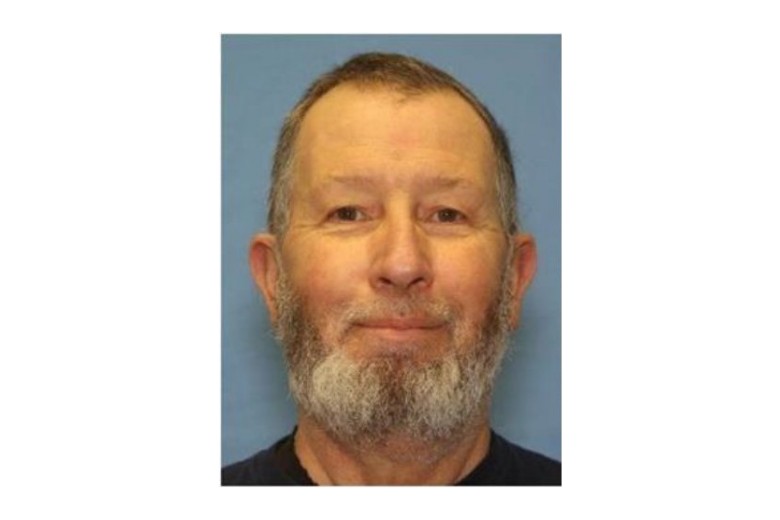 By Dan Thesman on Monday, May 2nd, 2022 in Columbia Basin News Featured Stories

KENNEWICK — The Benton County Sheriff’s Office confirmed Monday that Brian L. Wilcox is in custody. Wilcox was located in Del City, Oklahoma and arrested without incident on warrants for first-degree murder and first-degree arson.

He was wanted in connection with the April 25 residential structure fire on the 1400 block of Elm Street in which a person was found deceased inside the home. He was last seen on the day of the fire.

On April 27, an autopsy was completed on the deceased victim recovered from the house fire. The autopsy revealed the victim died by homicide prior to the house fire, however investigators have yet to identity the body.

Detectives will now work with the Benton County Prosecutor’s Office to begin the extradition process.

“I would like to recognize the exceptional investigative skills of our detectives working this case,” Benton County Sheriff Tom Croskrey said in a statement Monday. “In their effort to locate Mr. Wilcox, they reached out to our detective assigned to the U.S. Marshals Task Force. We appreciate their collaborative efforts. It is because of their hard work that Mr. Wilcox was arrested. Well done detectives.”