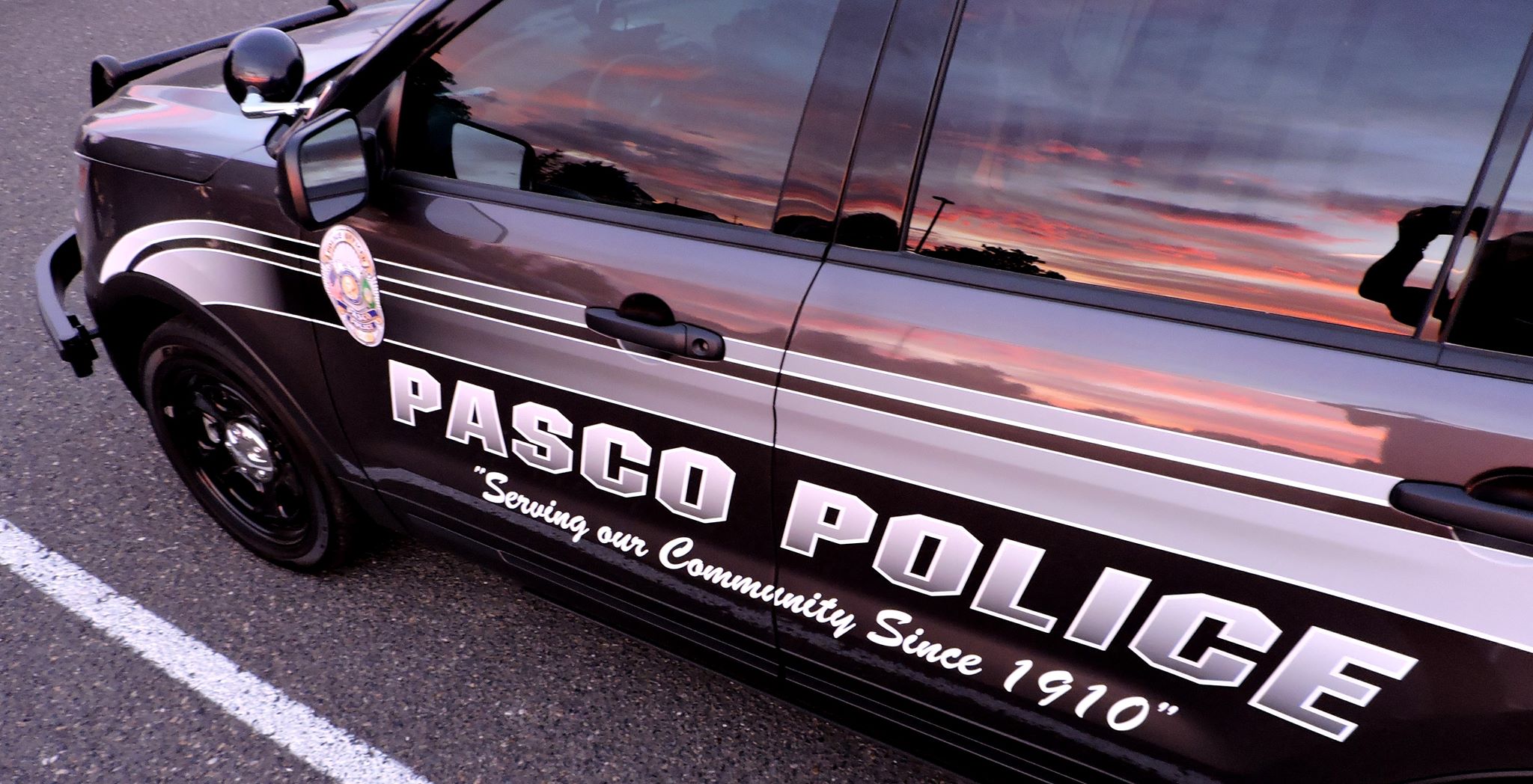 PASCO — A suspect in Friday’s hit and run pedestrian collision at Ochoa Middle School has been arrested. The juvenile female victim was walking on the sidewalk when a vehicle drove over the curb and struck her causing minor injuries.

The driver, later identified as Josue Sepulveda-Zuniga, 24, fled the scene at a high rate of speed. After an investigation, the Pasco Police Department was able to locate the suspect vehicle with his ID still inside.

Sepulveda-Zuniga was arrested nearby when citizens called to report he was allegedly car prowling. Officers arrived and arrested him for the car prowl, then linked him to the hit and run.

He has been booked into the Franklin County Jail for vehicular assault, felony hit and run, driving with a suspended license and vehicle prowl.