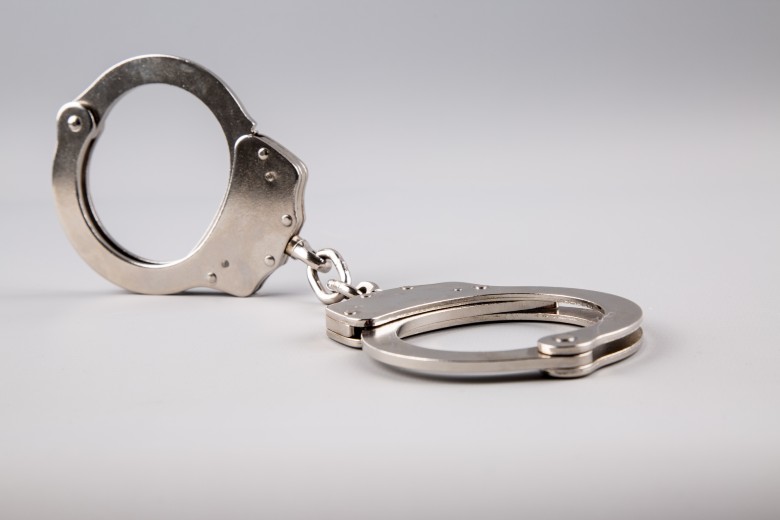 Suspect in 2018 murder in Kennewick arrested

KENNEWICK – Nearly four years after Hunter Black, 18, was murdered inside his home, the Kennewick Police Department reports the prime suspect, Lawrence Isaiah Groce, 23, was arrested earlier this week in Seattle for an unrelated case. He was arrested for the alleged crime of first-degree murder.

The initial investigation shows there was a targeted home invasion robbery completed on October 26, 2018, at 2:25 a.m. by multiple unknown suspects. Detectives continued to investigate this case ever since and significant developments occurred over the past years, which led detectives to obtaining probable cause for Groce’s arrest.

Groce is currently in custody in the King County Jail and will eventually be transported to the Benton County Jail.