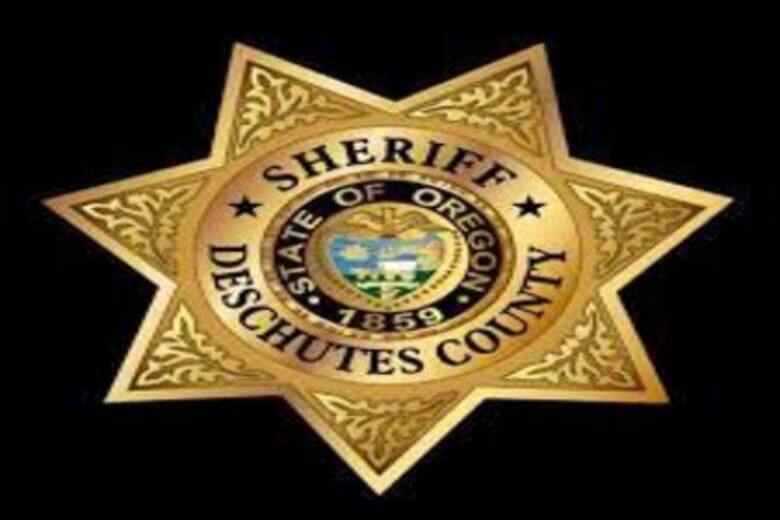 Deschutes County, OR-On May 5th, 2022 at approximately 0108 hours, Sunriver Police Officer was on routine patrol in the area of Spring River Road near Harpers Bridge, Sunriver Oregon located within the County of Deschutes.

Sunriver Police Officer initiated a stop on a silver 2009 Ford Flex for several traffic violations. Initially the vehicle failed to yield for several hundred yards. As the vehicle came to a stop the driver of the vehicle fled on foot. Several passengers remained in the vehicle.

An additional Sunriver Officer arrived in the area and started canvasing the area for the subject. With the assistance of the Deschutes County Sheriff’s Office, a perimeter was established. Deschutes County Deputy Jerimiah Johnson and his K9 partner Quattro started tracking the subject from the vehicle location.

36-year-old Redmond resident, Rachel McCullough gave officers several fictitious names attempting to hide the identity of her husband. Rachel continued giving false information to law enforcement while the search continued for Shawn. Rachel was cited and released at the scene for Hindering Prosecution.

Based on statements obtained and evidence collected during the investigation Shawn was arrested on the above-mentioned charges and lodged in the Deschutes County Sheriff’s Office Adult Jail.