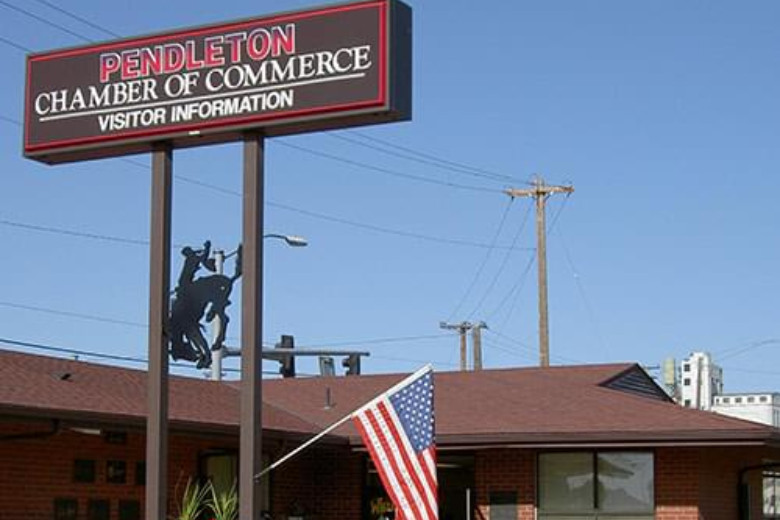 PENDLETON – The Pendleton Chamber of Commerce is delaying setting up the outdoor dining parklets in the downtown area. CEO Cheri Rosenberg said street projects by both the city and the Oregon Department of Transportation are not conducive to eating.

“Nobody wants to eat with a jackhammer working next to them,” she said.

Rosenberg said the street projects are taking longer than anticipated due to supply chain issues. She has promised the restaurant owners that it’s just a delay, not an end to the parklets.

“Regardless, we will have these up before Memorial Day weekend,” she said. “At that point, if we have to take them up and down, then we will figure that out.”

Rosenberg said the chamber originally rushed to install the parklets because inside dining was not allowed and businesses were in trouble. Now that has changed, and she said they will be paying more attention to possible negative impacts from them.

“We’re really having to look at what that will look like down the road with permanent parklets,” she said. “The flow of traffic is our number one complaint and, of course, parking.”

Rosenberg said that there is actually plenty of parking available in the downtown area, which only covers the four blocks of South Main Street, but people don’t want to walk. “If you’re of good health and can walk, park in our parking lot,” she said. “It’s only four blocks to Cimmiyotti’s and we don’t have big blocks.”