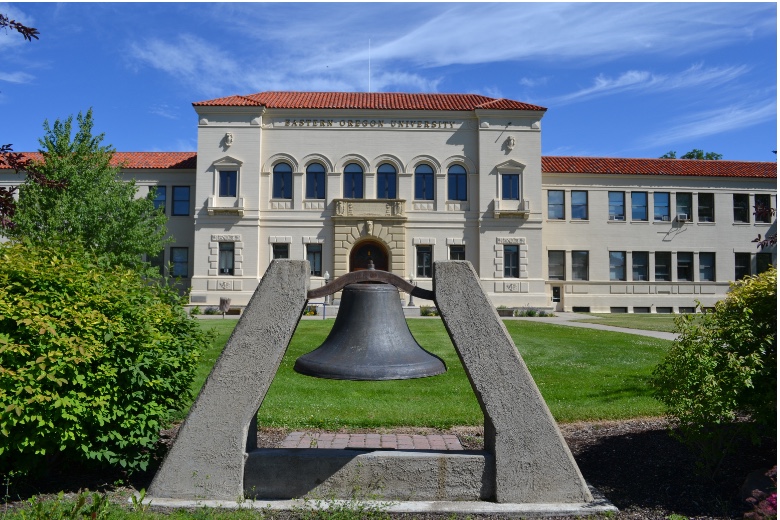 EASTERN OREGON – The state of Oregon is providing $1.6 million in seed money to help better serve the underserved populations of Eastern Oregon in the area of higher education. The program, called Moon Shot for Equity, will be administered by Eastern Oregon University and includes Blue Mountain Community College and Treasure Valley Community Colle.

“What we have found over the years is that a number of our underserved populations have very different needs than our majority populations,” BMCC President Mark Browning said. “This is an effort that works to address that.”

Browning said the success of the program will be judged in its enrollment numbers.

“What we hope to see is more students form those underserved populations coming and completing,” he said.

“Together, I believe we can reshape the future of post-secondary education in Eastern Oregon, which means eliminating the equity gap and making sure all students reach their attainment goals in less time and money and set the path to better career outcomes.”