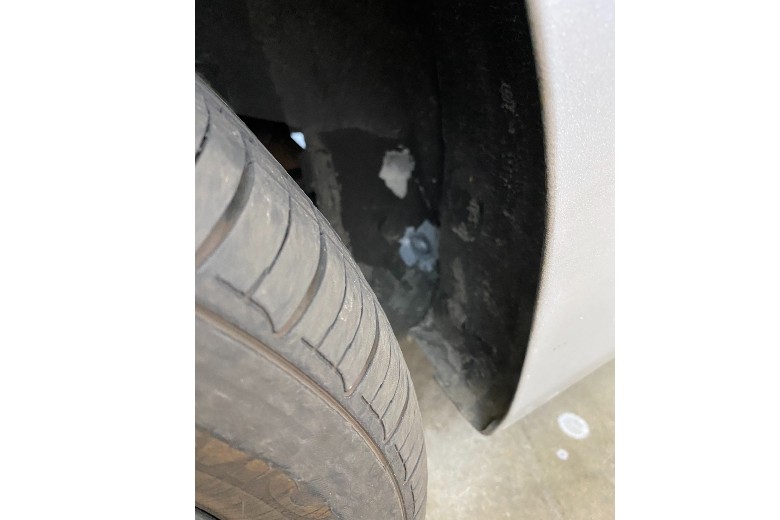 PASCO – The Washington State Patrol reports a suspect in a drive-by shooting was arrested early Monday morning shortly after his car broke down. The shooting occurred around 2:30 a.m. near U.S. 395 and Lewis Street.

Trooper Chris Thorson said Armando Alvarado, 28, of Pasco was taken into custody moments after he allegedly fired shots at another vehicle in the southbound lanes of the highway north of the Blue Bridge. Kennewick Police located Alvarado pushing his vehicle around U.S. 395 and Columbia Drive.

Alvarado has been booked into the Franklin County Jail for suspicion of first-degree assault, drive-by shooting, and driving under the influence of a controlled substance.

Thorson said the victim’s described Alvarado shooting at their vehicle. Fortunately, nobody was hurt.