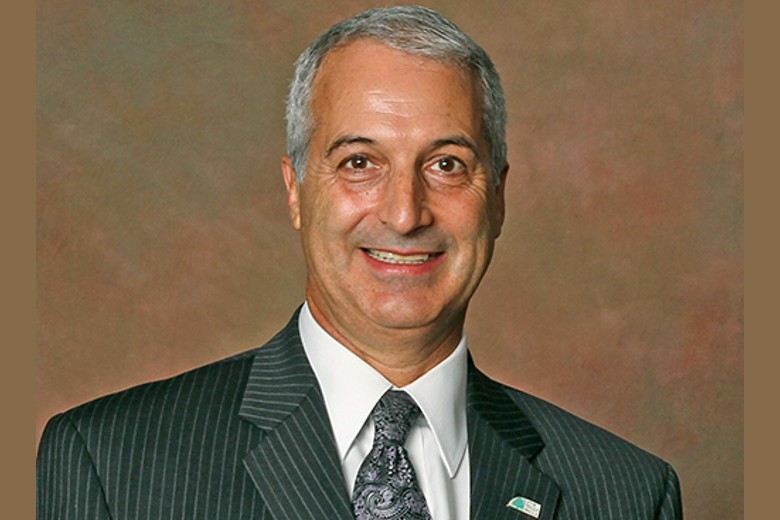 Shawa to retire earlier than planned

WALLA WALLA – Walla Walla City Manager Nabiel Shawa has announced his retirement effective October 10, about four and a half months sooner than previously announced. Originally set to retire at the end of February 2023, recent health issues convinced Shawa to move the date up. He informed city officials of his decision by email on Monday.

Per city code, Deputy City Manager Elizabeth Chamberlain will have powers and perform the duties of the city manager once Shawa leaves the position, until or unless the city council appoints another person to the interim position. The Walla Walla City Council will convene in executive session on Wed., Sept. 28 to select an interim city manager, who will hold the position until the next city manager officially takes over. The city is already in the process of recruiting for a new city manager having hired Strategic Government Resources of Keller, Texas.

“I want to recognize our great citizens, the city council and city staff for the faith you have put in me,” Shawa said. “It has been an honor to serve this city. I am truly grateful for the opportunities I have been given in Walla Walla.”

As Shawa departs, he notes the city is in excellent financial health, with a balanced 2023-24 budget ready to present to city council.