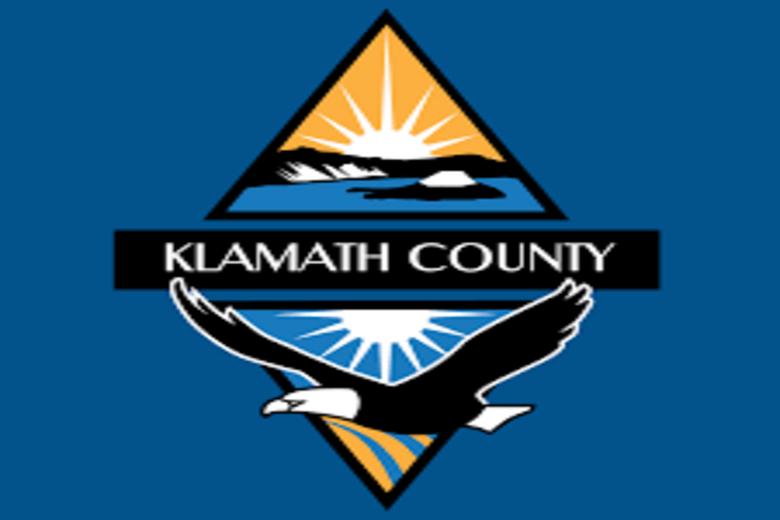 Klamath County, Or-Preliminary investigation revealed a red Honda CRV, operated by an unknown individual, lost control due to weather related conditions and struck a concrete barrier. After striking the barrier the vehicle was disabled in the southbound lane of travel. A southbound gold Honda Accord, operated by Gary Rugg (69) of Chiloquin Oregon, attempted to avoid the red Honda by swerving into the northbound lane. A northbound black Peterbilt, operated by Dallas Young (53) of Bredenbury, Saskatchewan,  struck the gold Honda. A fourth vehicle, a red Ford truck, operated by Martin Toro (63) of Klamath Falls Oregon, was struck at some point during the second collision.

Rugg was transported to an area hospital with serious injuries. The driver of the red Honda fled the scene and has not been located.

OSP was assisted by Chiloquin Fire, and Klamath County Fire District #1, and ODOT.