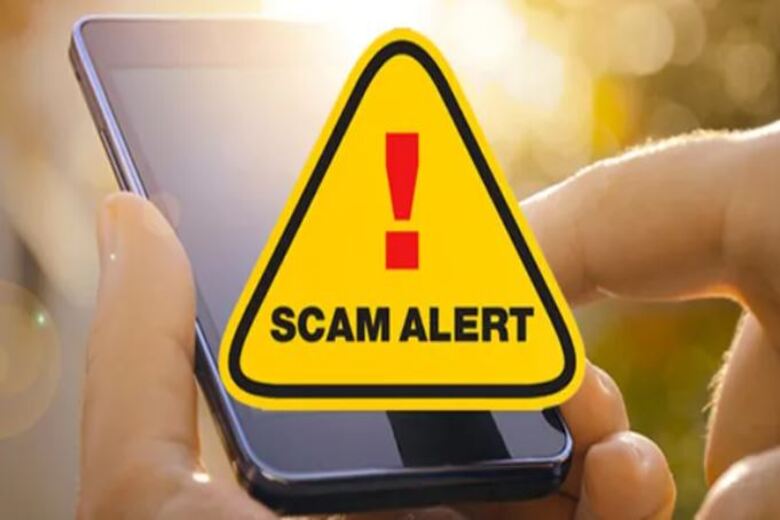 BAKER COUNTY – (Release from the Baker County Sheriff’s Office) BCSO received several reports last week of a phone scam circulating in Baker County. Citizens received a phone call, which appeared to be coming from the BCSO business line (541-523-6415). The caller identified himself as a Lieutenant with the Baker County Sheriff’s Office and proceeded to tell them that there was a warrant for their arrest for failure to appear in court. They were then instructed to go to either RiteAid/Walgreens to pay their fine in the amount of $2,000.

THIS IS A SCAM.

BCSO deputies or personnel will never call you and demand money in an effort to clear up a warrant.

Scammers now have the ability to make any name or number show up on your caller ID. This is called “spoofing.” If you receive a call from the BCSO business line and are concerned that the call is a scam, or something doesn’t seem right, please hang up and call the business line directly to reach our dispatch division.