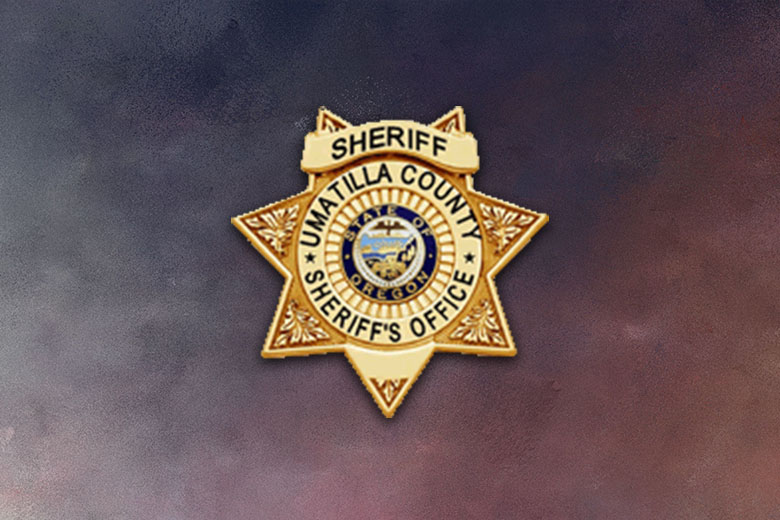 UMATILLA COUNTY – Umatilla County Sheriff Terry Rowan has had around-the-clock patrols as his major goal since he was first elected to office. He moved a little bit closer to that with the Umatilla County Board of Commissioners approving the addition of one new patrol deputy. Rowan had asked for two.

“We recognize the need for more patrol presence,” Board Chairman John Shafer said. “Like the sheriff said once we approved the one, he said, ‘I’ll take it.’”

Shafer said that the commissioners hope the next budget will contain funding for more patrol deputies. He did say the board gave Rowan some relief in the area of inmate transports. State law requires two people oversee transporting prisoners to court, state hospitals and the like. Umatilla County only has one.

Rowan said that in order to get the second person, he has had to either pay overtime or pull someone on the jail staff from the floor. “If that drops them down below minimum staffing levels what they have to do is put the jail in what we call lockdown,” Shafer said. “This will really help with all of those things.”