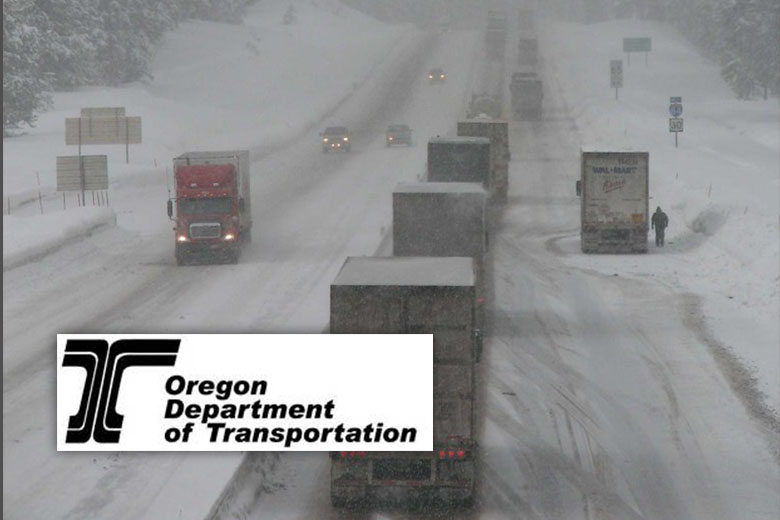 Reminder, Low Visibility Driving is Not a Time for Impatience

OREGON – (Information from the Oregon State Police and Oregon Department of Transportation) As winter driving conditions set in for the season, roads get more hazardous. Ice, snow and fog can all make traveling quite challenging for even the most experienced winter drivers. As a reminder, it may be necessary to adjust one’s driving style and their preferred travel speed to match both conditions and the patterns of other drivers, especially in low visibility.

A recent fatal crash report for the Oregon State Police out of Jefferson County exemplifies the need to adjust driving to match conditions. From the OSP:

“On Wednesday, November 16, 2022, at approximately 7:40 PM, Oregon State Police Troopers and emergency personnel responded to a two-vehicle crash on Hwy 26 near milepost 114.

Preliminary investigation revealed a gray Toyota Tacoma, operated by Audry Cooper McHugh (29) of Bend, was passing several vehicles in the fog when it collided head-on with a westbound gold Chevrolet Malibu, operated by Saralee Spino-McCormaack (29) of Warm Springs.

Hwy 26 was closed for approximately 2 hours while the OSP Collision Reconstruction Unit investigated the scene.

To combat accidents such as this, The Oregon Department of transportation has various recommendations for driving in low visibility conditions: