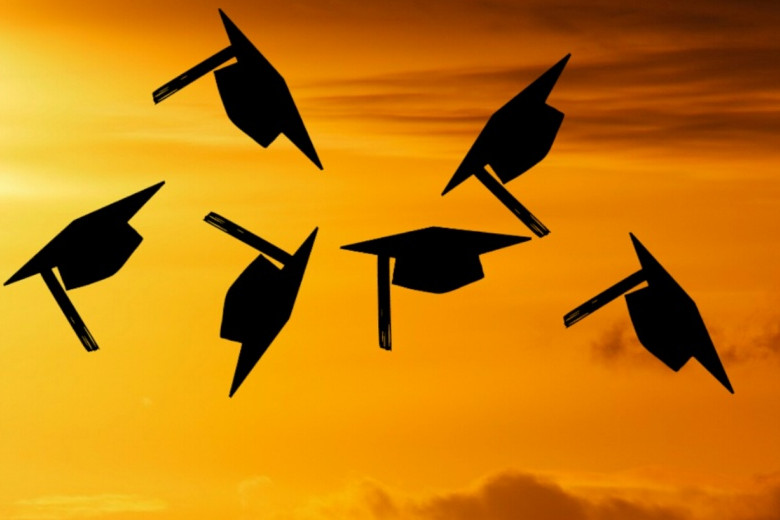 PENDLETON – It won’t be long before the Pendleton School District turns a bunch of high school seniors loose on the world. Superintendent Chris Fritsch said it’s nice to be returning to normal as far as graduation ceremonies are concerned.

“The year we did the drive-through graduation was fine and we made it work,” he said. “The kids were great and the parents were great. It’s just nice to be getting back to some of those traditional routines.”

Fritsch said that an estimated 10 to 14 seniors will graduate from Hawthorne Alternative School at 6 p.m. on Wednesday, June 1 at the Pendleton Tech and Trade Center above the high school. If weather permits the ceremony will be held outdoors. Nixyaawii Community School is holding its graduation at the Wildhorse Events Center on June 3 at 6 p.m. Pendleton High School’s graduation is June 4 at 10 a.m. at the Pendleton Round-Up Grounds.

“There are a lot of opportunities to celebrate 13 years of hard work on the part of our kids and their families,” Fritsch said.