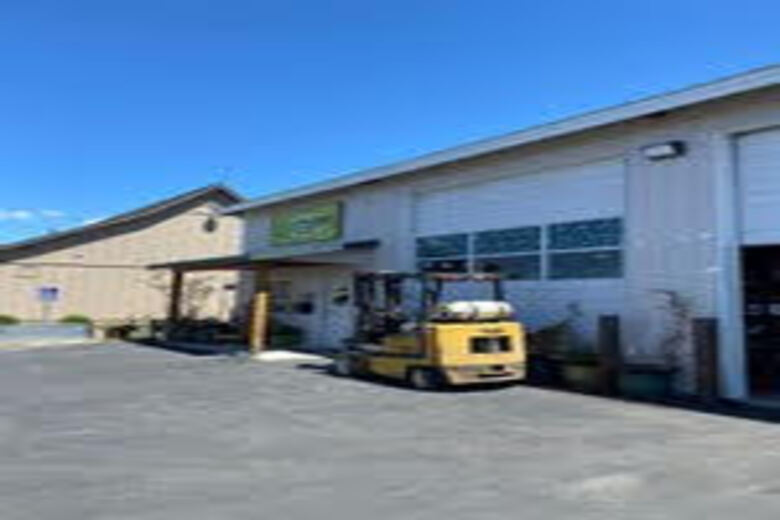 On May 11th, 2022, at approximately 11:00 AM, CODE detectives, with the assistance of the Central Oregon Emergency Response Team, executed multiple Search Warrants on the home of Robert and Fawn Griffin (age 48 and age 46, both of Prineville, OR), a commercial indoor growing facility and their retail store. As a result, detectives located approximately 1880 marijuana plants in various stages of growth, 168 lbs of processed marijuana, over $20,000 in US currency, three rifles, and two pistols. Detectives also discovered a complex money laundering scheme involving real estate and structured banking transactions.

Both Robert and Fawn Griffin were detained by the CERT team and later arrested by detectives at the scene.

The possession of small amounts of marijuana is legal for recreational use in Oregon. However, large, unlicensed marijuana operations remain illegal. Due to these unregulated operations, they pose dangers to the public and the environment.

The Griffin’s commercial grown operation was located in residential area of Juniper Canyon, an unincorporated area of Crook County. Most of the residents in this area are dependent on the ground or well water for their households. In March 2022, Governor Brown declared Crook County to be in extreme drought conditions and struggling with consistent groundwater sources.

If you are aware of controlled substance violations in your community, please submit your anonymous tip through the DEA online tip-line HERE.