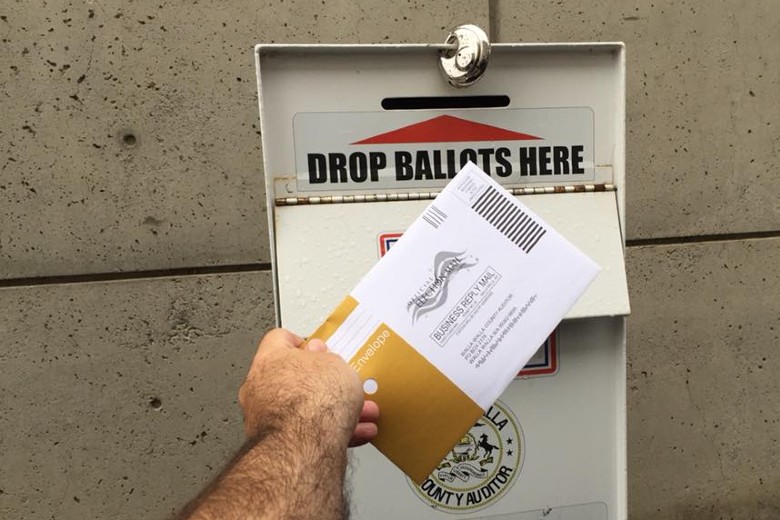 Primary ballots are being mailed today

Voters have until 8 p.m. on Aug. 2 to get their ballots to the election office. The United States Postal Service recommends that ballots be mailed a week before primary day to ensure they get to the elections department in time.

Voters in Waitsburg will have to visit the new city hall, 106 Main Street, as the county elections department has relocated the drop box there.