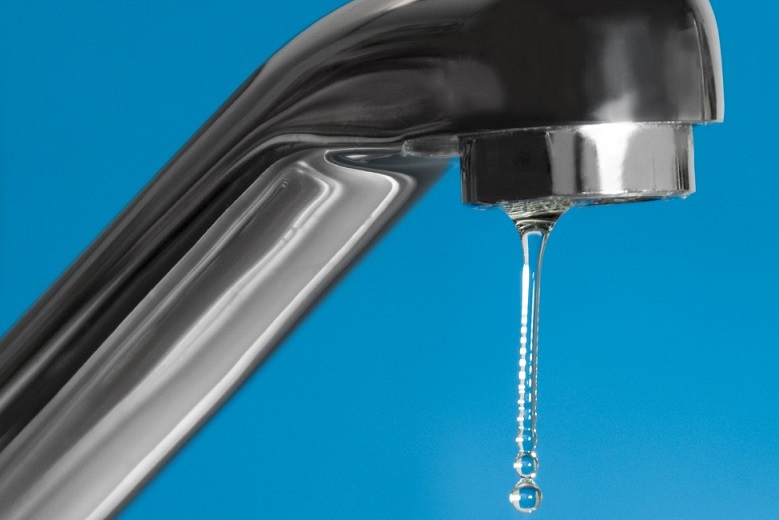 Prairie City to receive over $602K for water system improvements

PRAIRIE CITY – The City of Prairie City will receive over $600,000 for improvements on the city’s water system through the FY23 Senate Interior, Environment and Related Agencies Appropriations bill. The announcement was made Thursday through Senator Jeff Merkley’s Office. The bill has multiple funding allotments, and one of them is entitled Community-Initiated Projects.

The City of Prairie City is set to receive $602,000 for improvements to the water distribution system. Prairie City Mayor Jim Hamsher said, “Prairie City will truly benefit from this funding, and I can’t thank Senators Merkley and Wyden enough for their support. Recent droughts and multiple forest fires have shown the importance of conserving water, the best way to conserve would be to eliminate wasting water by replacing the old pipes and meters.”