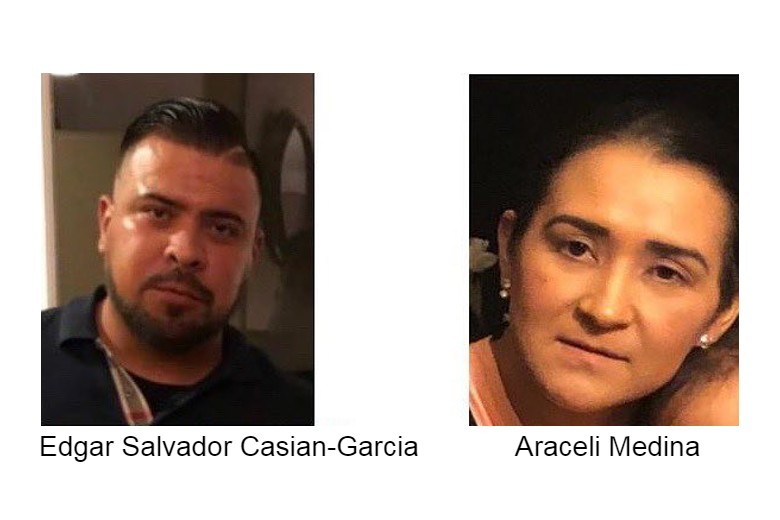 Police seek suspects in murder of a child

PASCO – The Pasco Police Department is looking for two people wanted for first-degree murder in the death of a young boy. Detectives are looking for Edgar Salvador Casian-Garcia, 33, and Araceli Medina, 37. The suspects are the victim’s father and the father’s girlfriend. Their whereabouts are unknown.

On May 17, 2021, the Pasco Police Department initiated a missing child report for Edgar Casian, 8. Officials report he had not been seen since September 2020.

On the morning of Feb. 5, hikers found remains in rural Benton County. Through dental records, those remains were identified as the young boy. PPD confirmed the identity of the remains and issued a nation-wide warrant for the suspects Wednesday.