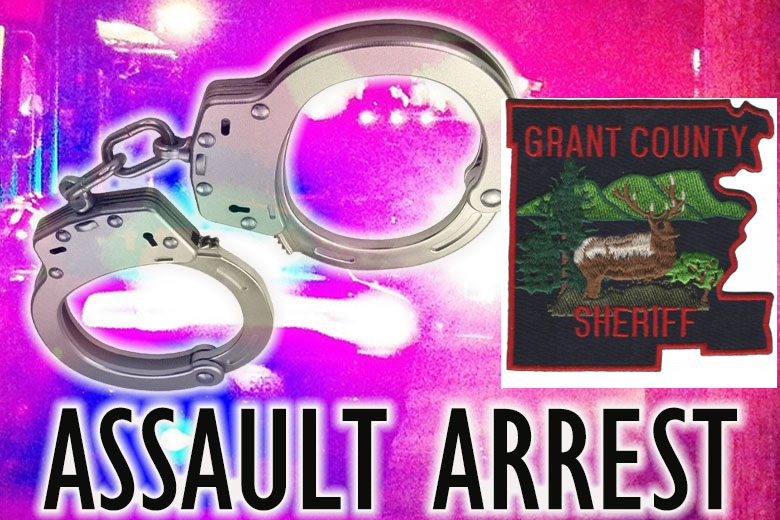 Police respond to report of stabbing, one arrested

JOHN DAY – Few details have been released regarding an assault yesterday in John Day. On Sunday afternoon at approximately 2:04 p.m., the Grant County Sheriff’s Office and Oregon State Police responded to the report of a stabbing in John Day. Law enforcement were called to an apartment at 755 SW Brent Drive.

As a result, James E Stechcon, 57, of John Day was arrested for Assault. Nothing further was released regarding the incident. If more details are released, they’ll be posted here.