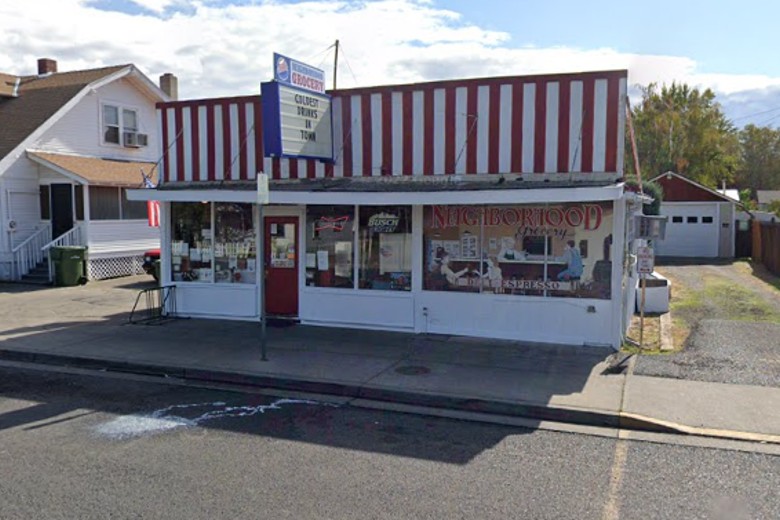 At 8:08 p.m., the suspect, a tall, white man wearing a mask over his face, entered the store and brandished a firearm towards the owner. The suspect demanded cash and cigarettes, all of which were given to him.

The suspect then ran from the store. No one was physically injured during the incident.

Milton-Freewater Police Chief Doug Boedigheimer said officers responded within minutes and searched the surrounding area but were unable to locate the suspect whose identity is unknown. The investigation is ongoing.