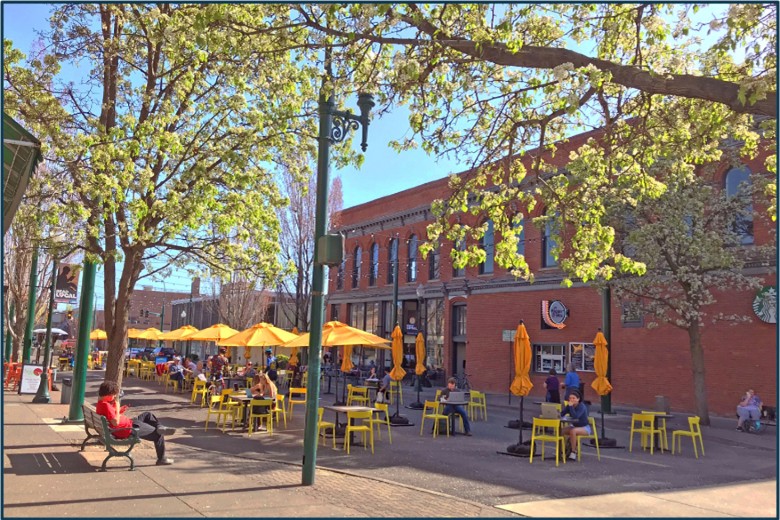 Plaza contract and tattoo policy are on the agenda

WALLA WALLA – The Walla Walla City Council meets tonight (Wednesday) at 6:30 p.m. and will consider awarding the bid for the First Avenue pedestrian plaza to Nelson Construction in the amount of nearly $1.6 million. Funding for this construction project is primarily funded by the American Rescue Plan Act.

Construction is scheduled to begin Oct. 1, with completion planned for April 2023. Design of the project includes input from the community and incorporates historically significant cultural elements supported by the Confederated Tribes of the Umatilla Indian Reservation and the Tamastslikt Cultural Institute which includes naming the plaza WalaWala Plaza, which is the tribal spelling and means many small waters. This naming invites the community to be curious about the spelling and learn of cultural history of the plaza.

Also on the agenda, council members could act tonight on two requests. The first is regarding a tattoo policy and the second is a request to release confidential legal memos by City Attorney Tim Donaldson used to argue a ban on offensive tattoos would not survive judicial review. Proponents will be allowed thirty minutes to address the city council.

After their statement, Mayor Tom Scribner will bring the issue back to council to address the two issues noted above. There will be no staff presentations.