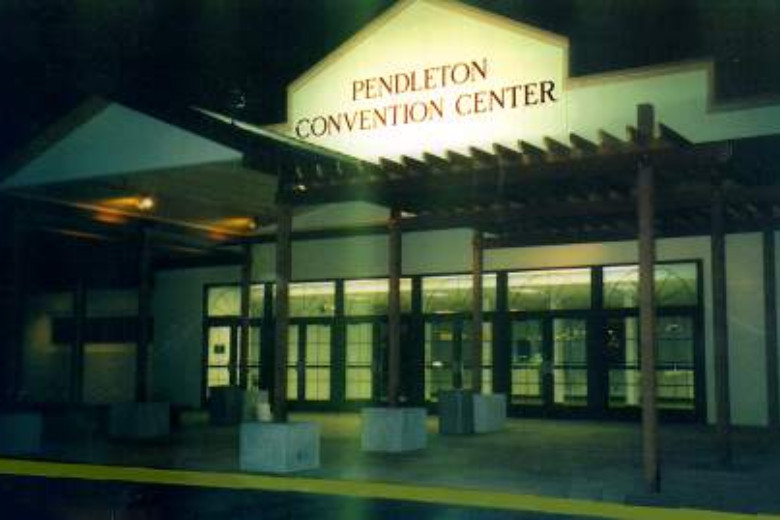 PENDLETON – The city of Pendleton and its transportation committee are hosting an open house for those operating in the airport hill area about the municipal transit system. The open house is today (Thursday) from 4-6 p.m. at the Pendleton Convention Center.

Public Works Director Bob Patterson said people can come at any time. A bus barn is proposed for H Avenue in the airport complex, but that isn’t the only thing to be discussed. There are no fixed bus routes serving Airport Hill.

“We’re basically going to review the existing bus routes and have a conversation about the needs and wants for fixed routes into the airport area,” he said.

That open house will be followed in early June by a community-wide event. Patterson said the details will be announced later.