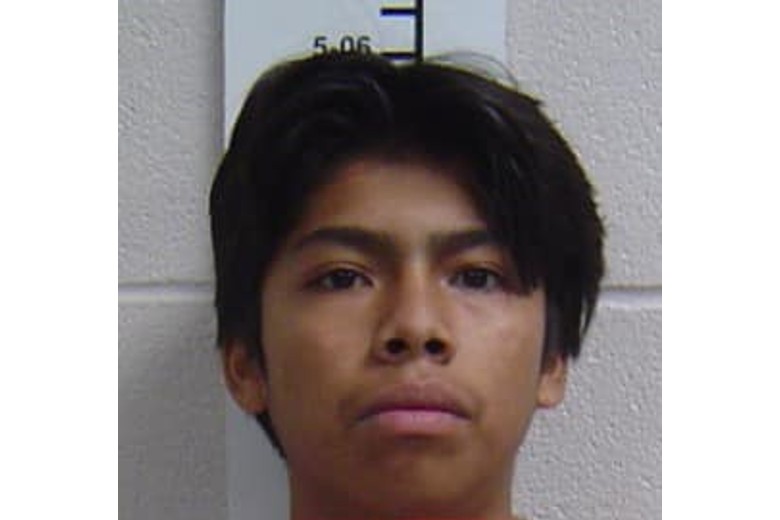 OTHELLO – Adams County Sheriff Dale Wagner announced Thursday that the male victim of Sunday’s shooting on Charla Road in the Edson Tracks area of Othello has died at a Spokane hospital. The victim has been identified as Felipe G. Garza, 50, of Othello.

Sheriff Wagner said the main suspect, Arturo Pineda-Feliciano, 16, of Othello is in custody and is being charged as an adult for several felonies. The Adams County Prosecuting Attorney’s Office is currently working out the charging details.

Editor’s note: When juveniles are charged as adults, news policy is to name them. While Oregon now has a law against releasing booking photos to the media, Washington state does not have such a prohibition.