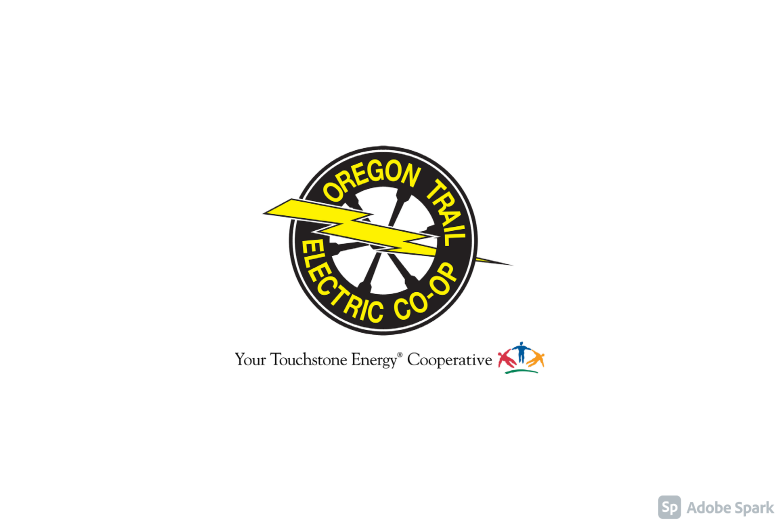 GRANT COUNTY, BAKER COUNTY AND HARNEY COUNTY-Oregon Trail Electric Cooperative and the OTEC Member Foundation are proud to announce that nine local students have earned scholarships to attend either a trade school or lineman school.

Elijah Banister, Justin Eskew and Shawn Rasmussen, all from Baker City, were recently each awarded a $5,000 OTEC scholarship to pursue careers as linemen.

“We are pleased to award these scholarships to help support these students as they pursue their career paths and gain the valuable skills needed for highly in-demand jobs in the trades or in the electric utility industry”, said Joe Hathaway, Communications Manager at OTEC. “Member-owned cooperatives like OTEC are, by their very nature, community partners and we have always been proud to support the educational goals of local students and give back to the communities in our service territory.”

“We encourage all OTEC members, regardless of age, who want to pursue a trade or attend lineman school to apply for our scholarships.” said Hathaway, “Lineman schools and trade schools provide excellent opportunities for those who don’t want to pursue college, but want to learn marketable skills, work in an interesting living-wage job and carry little or no student debt.”

OTEC’s 2022 academic scholarship recipients will be announced this spring.